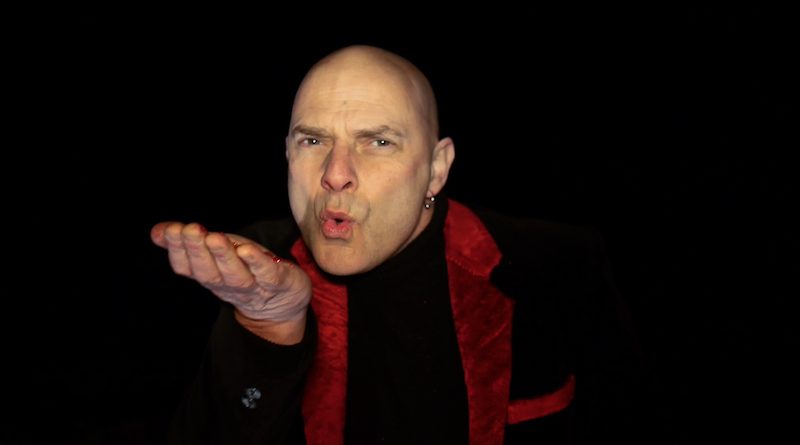 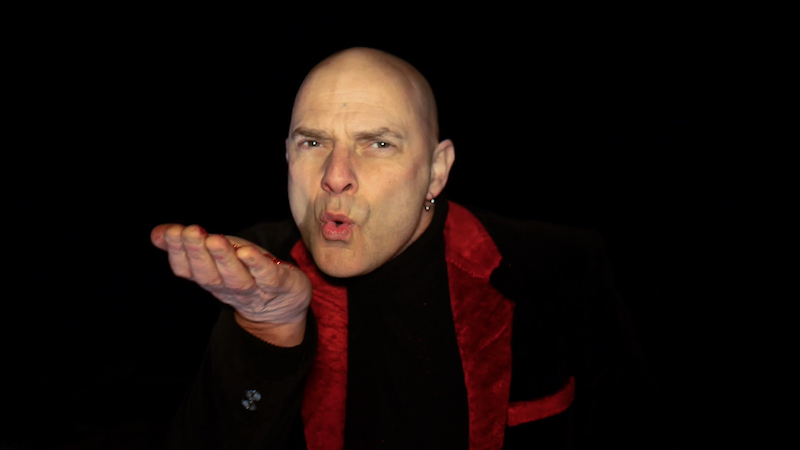 Premiering today on Northwest Music Scene is the new video for “To Be or Not To Be? (DIE CAPITALISMOS DIE)” from Danbert Nobacon. If that name rings a bell, Nobacon was in Chumbawamba, the English punk rock band for 22 years before moving to the Methow Valley in 2007. He continues to write and make music and art, and teaches theatre at his local high school.

Today’s folk-punk flavored video premier finds Nobacon taking on capitalism head on with a powerful message. The video displays a striking contract between the breathtaking landscape of Washington’s northeast corner, to the concrete and asphalt jungle of major cities, stopping along the way to throw well-deserved shade on Exxon, the fossil fuel industry in general and of course Donald Trump.

From the billionaire owned mainstream media we would scarcely know that the extreme weather events happening all around the world right now happen with such ferocity and alarmingly increasing frequency do so because of man made climate change. Ditto we are rarely reminded that the driving force behind this existential threat to humanity, is the capitalist universe in which we all subjected to live, not least by sharing the same polluted planetary ecosphere.

Art can challenge the monopoly which state and corporation holds on that purposely crafted mainstream narrative of blissful ignorance, not least by naming and calling for the overthrow of Capitalismos or the neo-liberal economic model which does so much harm to so many and benefits only the very few.

The film was made where I live in Twisp WA (where we have a variety of extreme weather events) and whilst on tour in New York and Washington DC. The track was recorded at Studio Soli in West Seattle, from the album Stardust to Darwinstuff (Verbal Burlesque Records 2017). – Danbert Nobacon