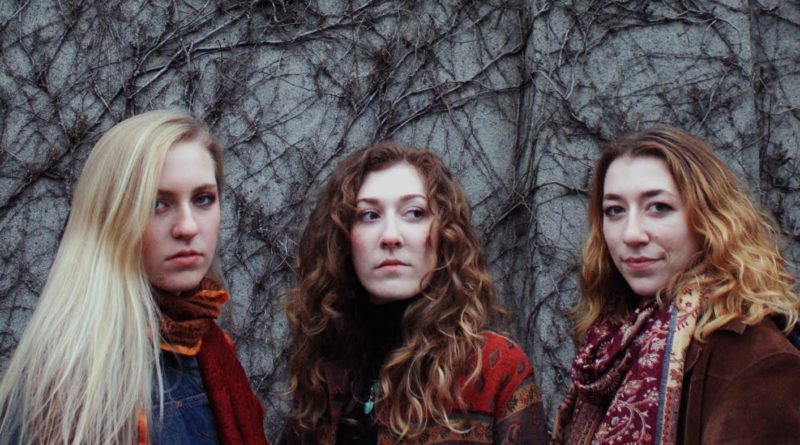 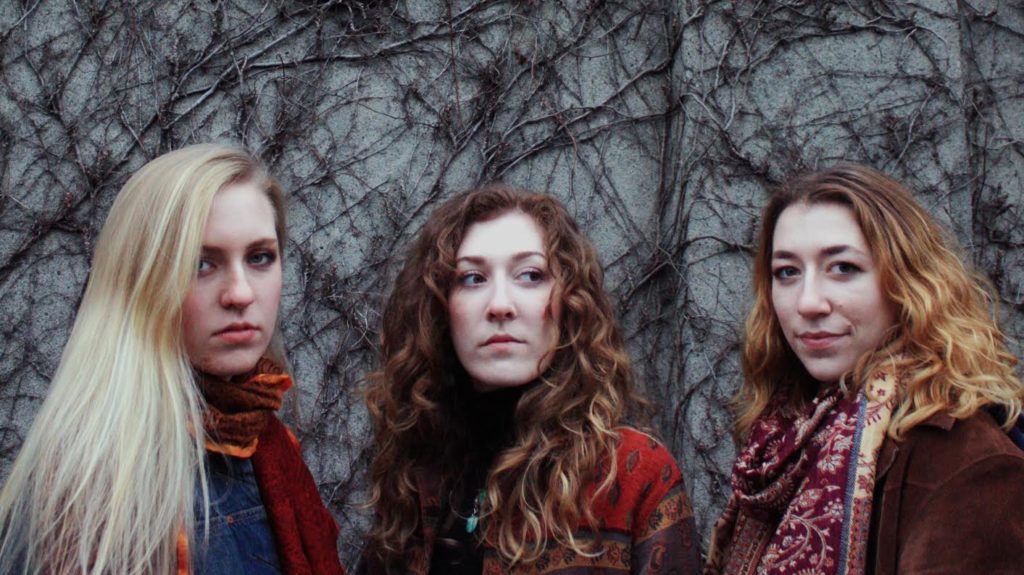 Premiering today on the Northwest Music Scene is a new song by Charlie and the Rays, a band whose previous EP, Black Licorice was reviewed by us last October. About that offering we said:

Black Licorice is an extremely promising and easy listen. The songs each work as standouts on their own and when listened to side by side show the talents and depths of the band’s abilities. If you’re a fan of eclectic works and songs, showing a wide range of abilities over numerous instruments, lend your ears to Charlie And The Rays.

Today Charlie and the Rays releases highlighted single “Song Of Love,” from their upcoming three-track EP, produced, engineered, and mastered by Kevin Salem in Woodstock, New York. A music video comprised of clips from past and current footage of protests in America, as well as clips of members of the band also accompanies the track. The civil rights song was written in light of the current political and social environment in the United States. Its folky, lyrical, harmony-rich style reflects the energy and political force of socially and musically influential band, Peter, Paul and Mary. It highlights their three-part female harmonies and vocals, acoustic guitar, and sparks of harmonica.

(Watch the official video for “Song Of Love’” below, buy the song HERE via Bandcamp and get more info about Charlie and the Rays on Facebook HERE.)