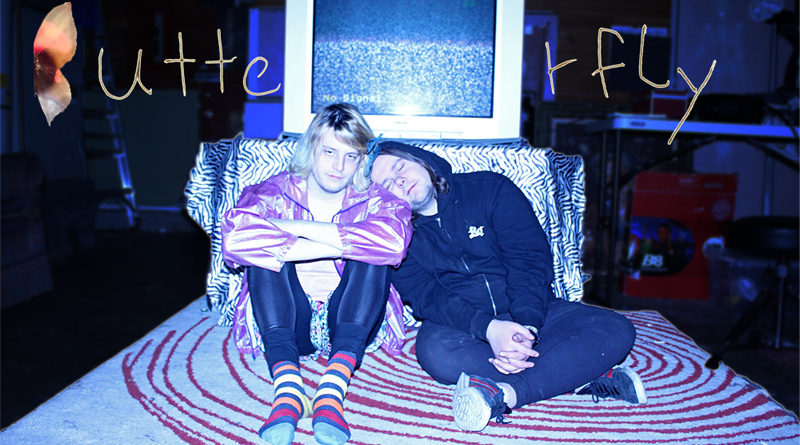 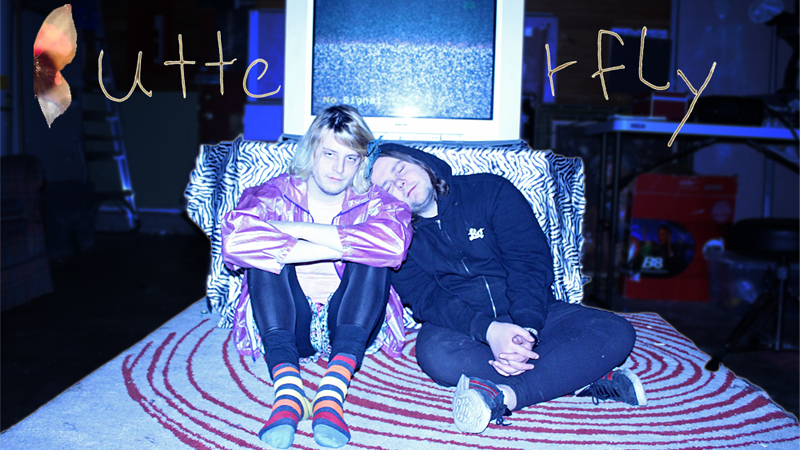 Premiering today on the Northwest Music Scene is from a band called Butterfly that calls Portland home.

Butterfly’s new music video for “Every Day’s A Sad Religion” is an eye catching satire about social media and the alienation it can inspire. A homeless cyclops and glitchy slow-motion sequences keep the video interesting while the song oscillates between smooth melodies and pounding guitar hooks.

Butterfly started in late 2015 from the chaos of a burgeoning DIY scene in Portland with a desire to break expectations. They are known for bizarre stage antics like having a fake business award them a fake sponsorship during a live show, or creating fake youtube advertisements mocking commercialism. Antics aside their shows are consistently raw and engaging with a flurry of melody and distortion–Butterfly shows bridge great songwriting and modern innovation with their use of samplers, projection mapping, and various looping pedals to bring their unique sound to life at their shows. After releasing their debut album, Broke, last year they’ve played the Pacific Northwest relentlessly including recently the University Alaska Fairbanks and KSUA college radio station. In Portland they’ve helped foster the DIY community by throwing events and shows through the Shrimp Pawt–a Portland DIY venue. Butterfly is currently recording it’s sophomore release No Signal and working on music videos and playing shows. They are planning a summer tour with the release of No Signal.

(Check out the video below and buy the track at Bandcamp. You can also keep up with the band at their Facebook page HERE.)