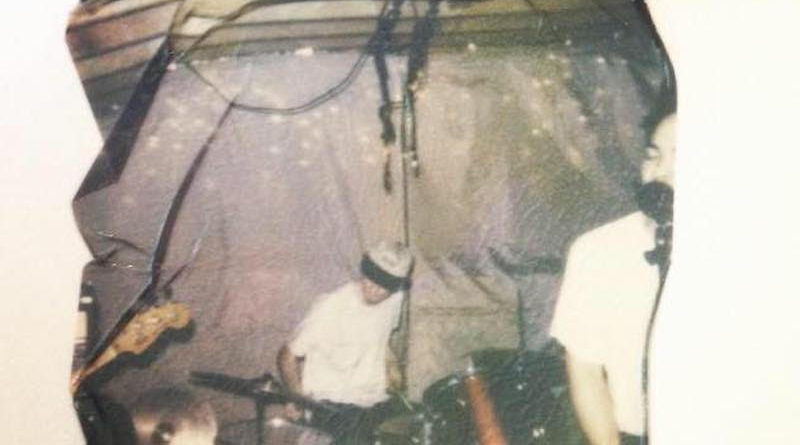 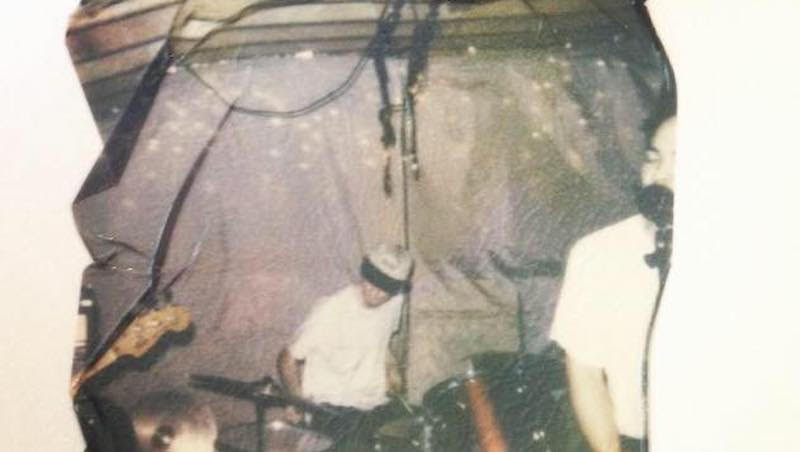 In the archive of Iffy Comma’s catalog, there lies a handful of tracks seeking answers in an attempt at self awareness, reason, and sense. “The Terror” is a compilation of songs that question integrity and the ability to move forward regardless of the circumstances. Although “The Terror” was never to be released or see the light of day, recent politics and global issues had persuaded the band otherwise. “The Terror” encapsules the struggle of compromise and disagreement in the search for independence, and despite the controversial seriousness, it’s tone is rather relaxed and fun. The EP is set to be released this June via LifeVest Records (US) and Transfusão Noise Records (Brazil).

All profits from cassettes sales of The Terror (via the LifeVest merch page) will be donated to The ACLU.

(Stream the EP below via Bandcamp, watch the video for “Keep It Cool” HERE and get more info about Iffy Comma on Facebook HERE.)