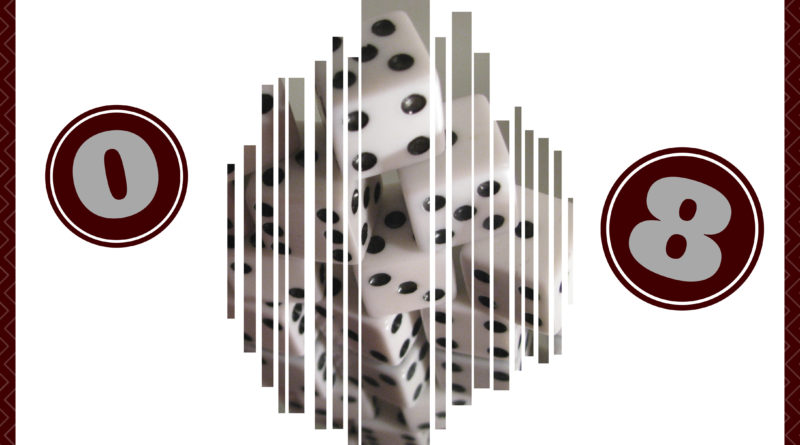 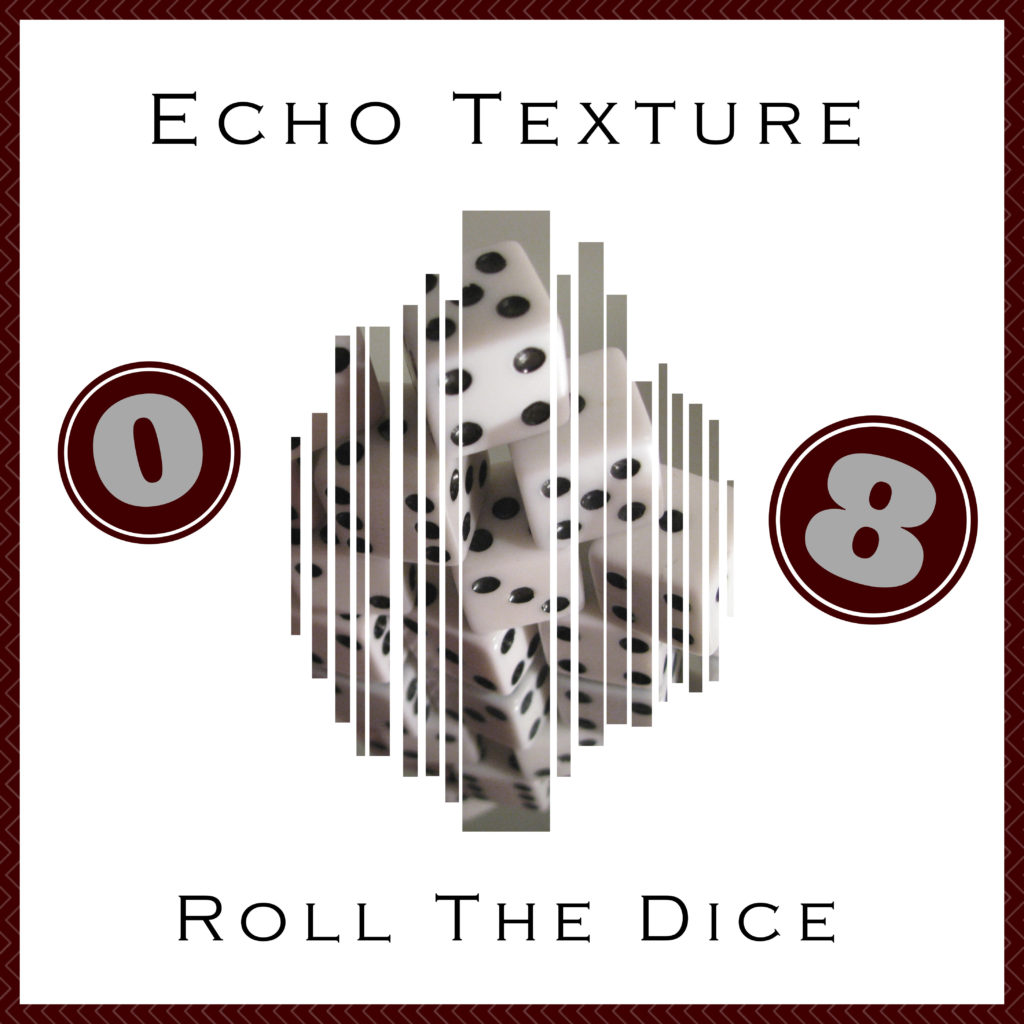 Premiering today on Northwest Music Scene is a new single titled “Roll The Dice” from the soon to be released Echo Texture album titled TimeTwisted.

Back in 2016 this is what we had to say about the band when they were part of our 2016 Northwest Music Month.

Echo Texture are an up-and-coming alternative rock outfit with an almost encyclopedic grasp of their genre of choice. With Jalal Andre, Julian Ledgerwood, and Stuart Taylor behind the wheels, these guys have the sort of mix of influences that would make other local alt-rock bands’ mouths water.

“Roll The Dice” is the first single from the band’s second full-length album TimeTwisted, set for release on September 3, 1017. Our full review of the new album is coming soon but the listener can expect an even more refined sound from this talented group. “Roll The Dice” conjures up thoughts of the Smashing Pumpkins, Radiohead and Live and like we said last year, this band definitely has a firm grasp on this genre. While the entire band is tight on this tune, the soaring vocals by Jalal Andre are what sells it. Give it a listen, we think you’ll dig it.

(Listen to “Roll The Dice” below via Bandcamp, and get more info about the band at their website HERE and on Facebook HERE. The full album can also be pre-ordered online at iTunes. )