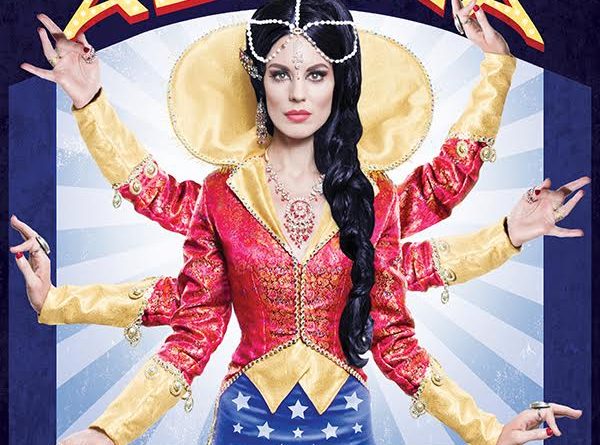 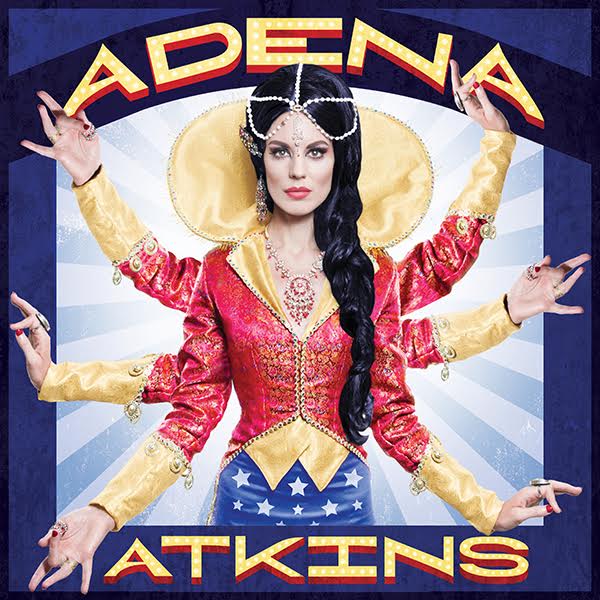 Premiering today on Northwest Music Scene is a fun and energetic, danceable pop number that is sure to get to get the listener moving.

“Outside,” Seattle artist Adena Atkins‘ latest single, is a manic meta pop song about the difficulties of making art. The production density is striking; honky tonk piano, EDM kick and bass, an entire marching band, calliope, and an actual cat’s meow are only some of the sounds featured in producer Fion Rossi’s arrangement. The lyric too is dense, as Atkins favors complicated and quickly changing words. Despite these elements, “Outside” remains intelligible and it’s simple sing-a-long chorus, lands the track into surprisingly accessible territory, despite its many quirks.

(Check out the song below and get more info about Adena Atkins at the website HERE or on Facebook HERE.)