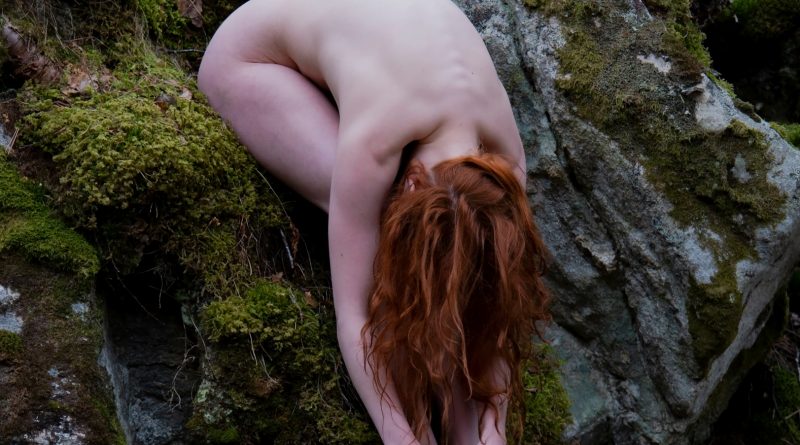 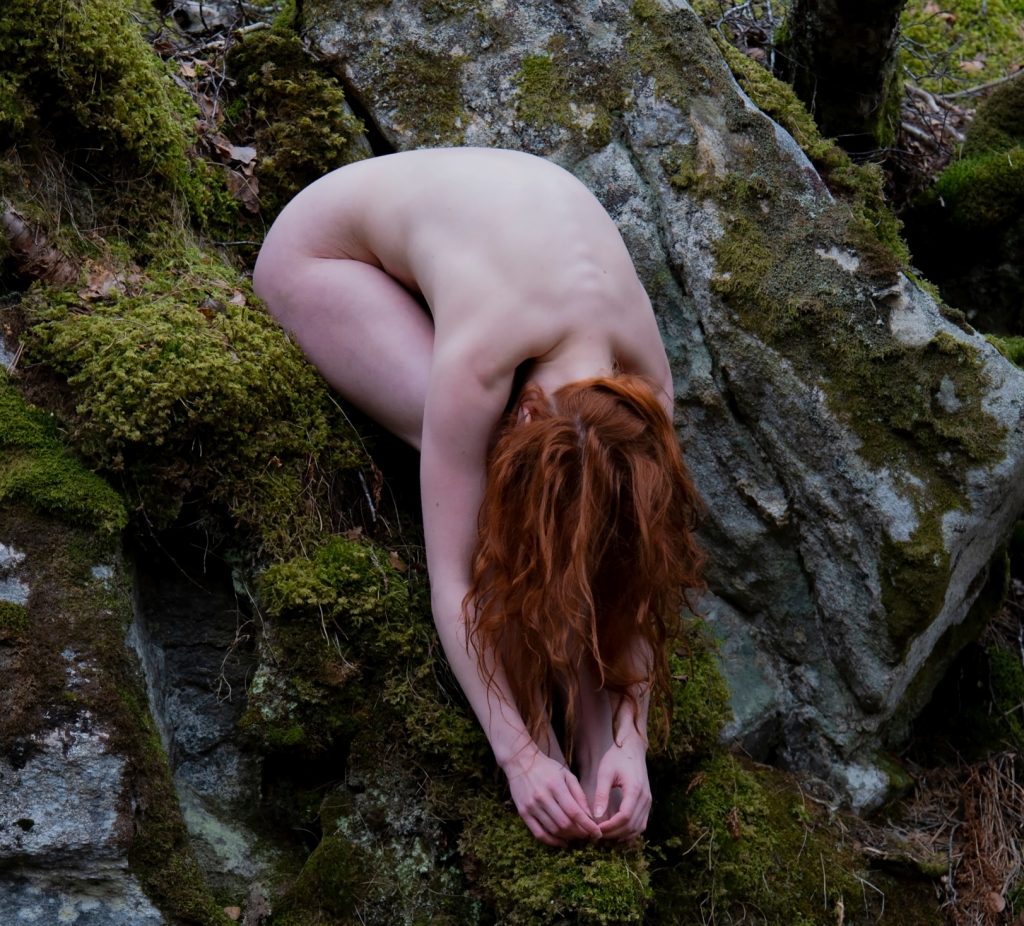 Premiering today on Northwest Music Scene is “On the Shoreline”, a new song from Seattle prog rock band, Moon Letters.

Moon Letters was formed by members of various Seattle progressive bands (Wah Wah Exit Wound, Spacebag, Panther Attack!, Bone Cave Ballet, and The Autumn Electric). In February of 2019, the band went to work with prominent NW producer/engineer Barrett Jones at Laundry Room Studio.  The result was the conceptual, ten song cycle, Until They Feel the Sun.  Inspired by folklore of the Northern Sea, and films such as The Secret of Roan Inish, the music paints a surreal landscape of love, obsession and transformation. The cover art is a photograph by Hans H. Bjorstad, of Icelandic art model Johannsdottir, who’s connection to selkie mythos, struck a mutual chord. The album will be released June 8th, 2019, with the band performing at the 6th annual Seaprog Festival, and opening for musical heroes Trey Gunn (King Crimson), Markus Reuter (Stick Men), Marbin and Yesod.

(Check out “On the Shoreline” below via Bandcamp and get more info about Moon Letters HERE.)

Be sure to check out Moon Letters at Seaprog Festival coming up this weekend at Columbia City Theater.