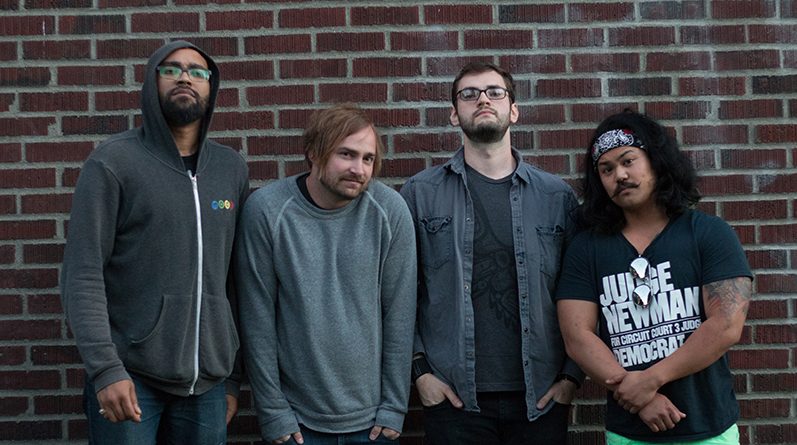 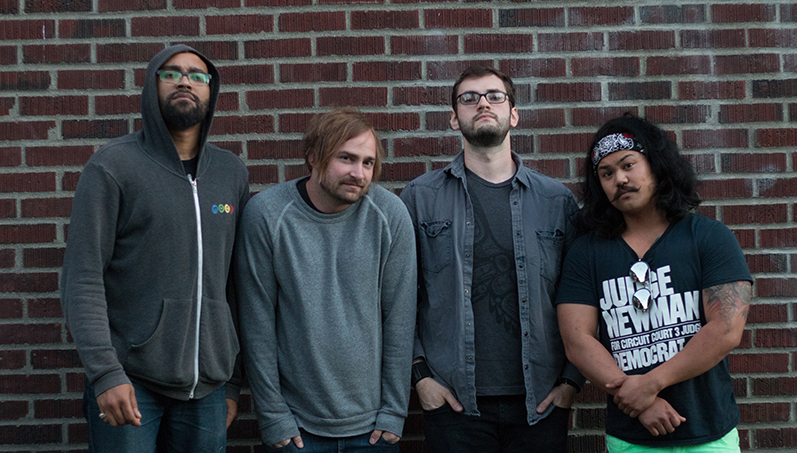 Premiering today on Northwest Music Scene is a new song called “I Did This to Myself” from Seattle’s Dearheart.

During our 100 Bands in 100 Days Presented by Verity Credit Union showcase in 2017 we featured Dearheart on day 70 and noted that this local post-emo band has definitely got the chops and while they certainly fit the post-emo label, there’s a bit more to them than that. The new song is evidence that they are only getting better and working hard on their craft.

“I Did This to Myself” is the first song from the band’s forthcoming album, Too Late; Doesn’t Matter (releasing August 10, 2018) and speaks to the initial phase of process following the end of a relationship – the phase where one tries to figure out what went wrong and still holds hope that things could work out in the end, if the things that got in the way are able to be changed. The “fever” is that feeling that things don’t work. Thus, hoping for the fever to break is the hope to figure out and change what went wrong and to believe that things could be different.

(Check out the song below via Bandcamp, preorder the new album HERE and get more info about Dearheart at their website HERE.)