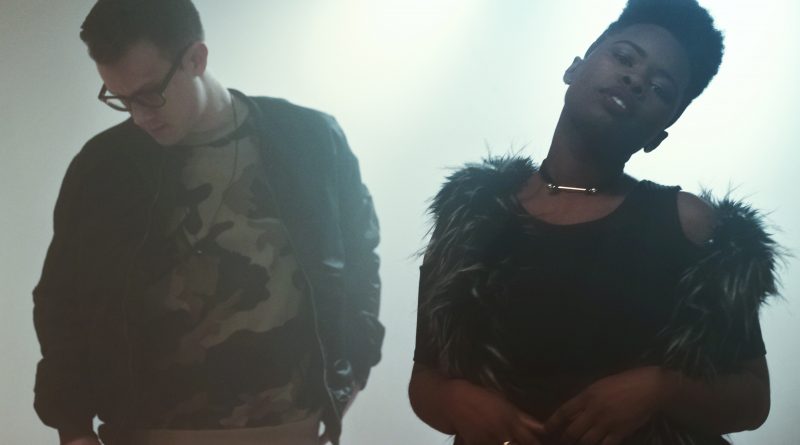 “City Love” is inspired by long drives on summer nights. I had a friend growing up who I’d go out on drives with. It was so hot during the day that we’d wait until 8 or 9 p.m. to go outside. We would just pick a direction and drive for hours exploring cities and towns and neighborhoods we’d never been to. It was the summer after high school and we were still living with our parents, nervous and excited waiting for the next part of our lives to start.”

Occlusions is the experimental R & B project of vocalist Monica Thomas and producer Alex Gorischek. After initially meeting at a party in 2011, the two formally joined forces in 2016 and the result is the smoky, soulful sound of Occlusions. Their name evokes teeth locking together, computer-rendered shadows, consonant pronunciation, and cyclone formation—ideas that show up in the process of their work.

(Check out the song below via Soundcloud and get more info about Occlusions at their website HERE.)