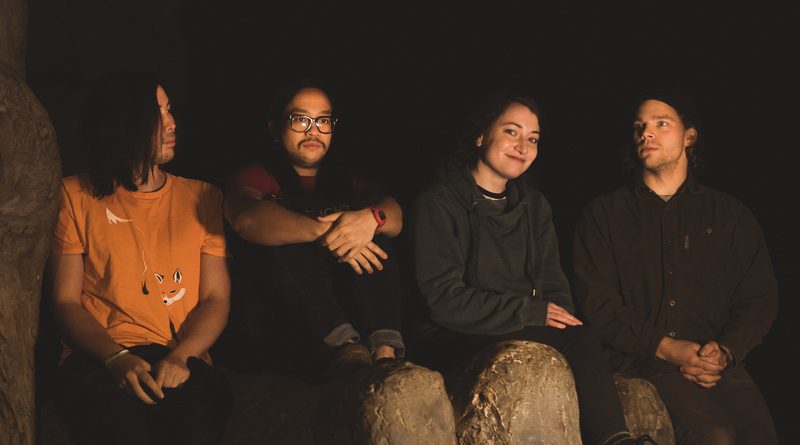 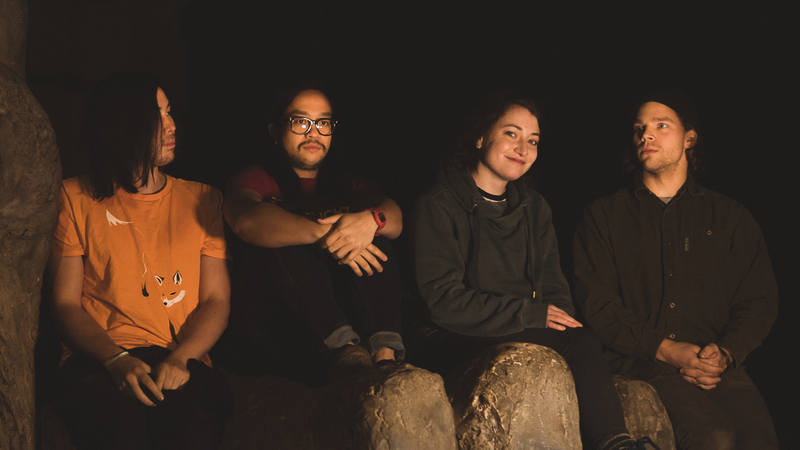 Curse League takes math rock and drives it off the rails.  They make music that your mom will not like and they’re fine with that.  In their newest single found here, Curse League tactfully plays with the intersection of emo and math rock, telling a story which largely unfolds on the US/Mexico border about immigrants, cartels, and community.  “Burrero” is Curse League’s second single off their upcoming record “Laying by the Fire in Good Company” slated for release on April 30th through Lost State Records.  You can preorder their record (digital and tape) on their Bandcamp HERE.

(Check out the song below and get more info about Curse League on Facebook HERE.)