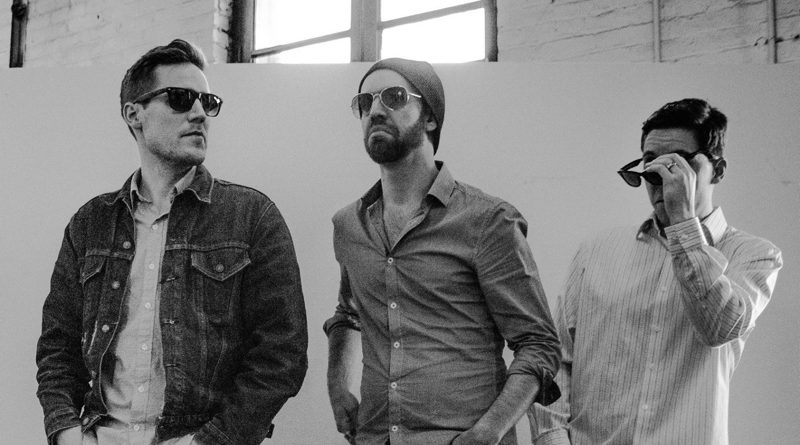 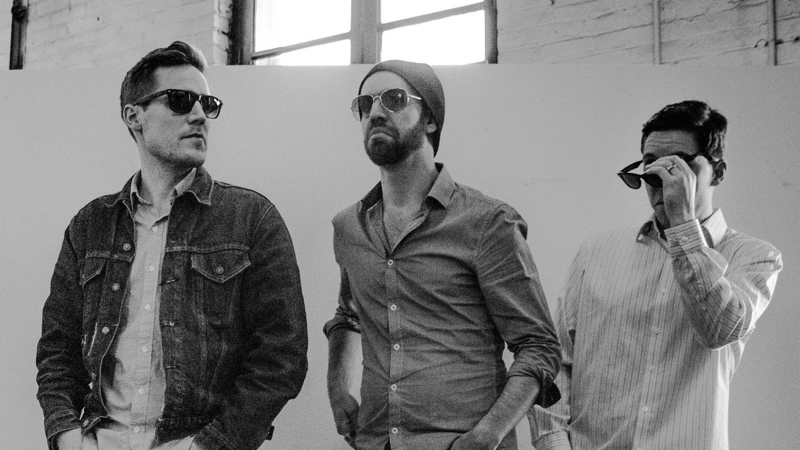 Premiering today on the Northwest Music Scene is a band called Moon Dial that we included in our 100 Bands in 100 Days Presented by Verity Credit Union feature that we did during the final 100 days of 2016.

While vocals and lyrics play a huge part in the Moon Dial equation, the instrumentation and musical presentation help escalate the project beyond just being a solid indie folk-rock band. Nice Day Pretty Colors was recorded in an expansive church, and Moon Dial used this added space to their advantage, presenting an album that truly sounds as grand and purposeful as music in Moon Dial’s style should sound. The soundstage is largely dominated by the guitar work of both Atkins and dedicated guitarist Eric Kegley, whose performances present a lot of unique guitar tones; everything from twinkly, Midwest emo-esque guitars to finger-picked acoustic guitar to sturdy, groovy electric guitar makes an appearance on the album.

“Yeah, our music is a little melodramatic sometimes. We try to avoid that but sometimes Life is melodrama,” smiles Jon in a soft reference towards “Black Star,” the new single from MoonDial.

With the deep cello, the female background crooning, the struggling guitar, and the apocalyptic lyrics, “Black Star” stands apart from the rest of the cool, even keeled wannabe jazz theme of Nice Day Pretty Colors. Moon Dial will be performing at 9pm at the High Dive on Friday, March 3rd. Then they have to wake up at 3am on Saturday to shoot a music video at Vito’s in downtown Seattle. Do these guys work hard or what!!

(You can listen to the premier of “Black Star” below via Bandcamp and get more info about Moon Dial on Facebook HERE.)