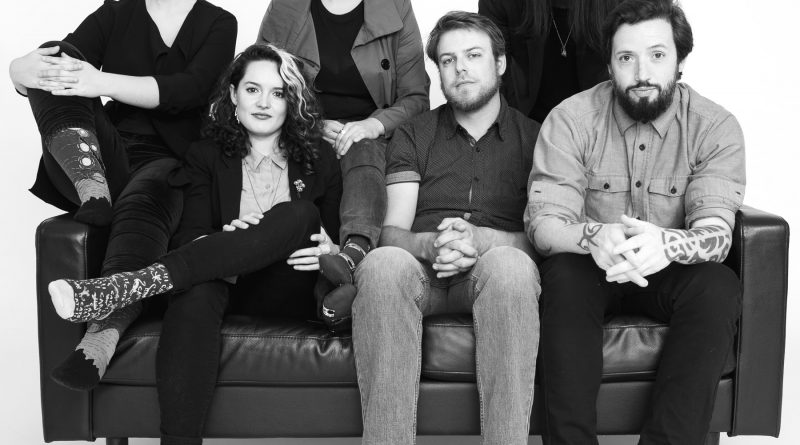 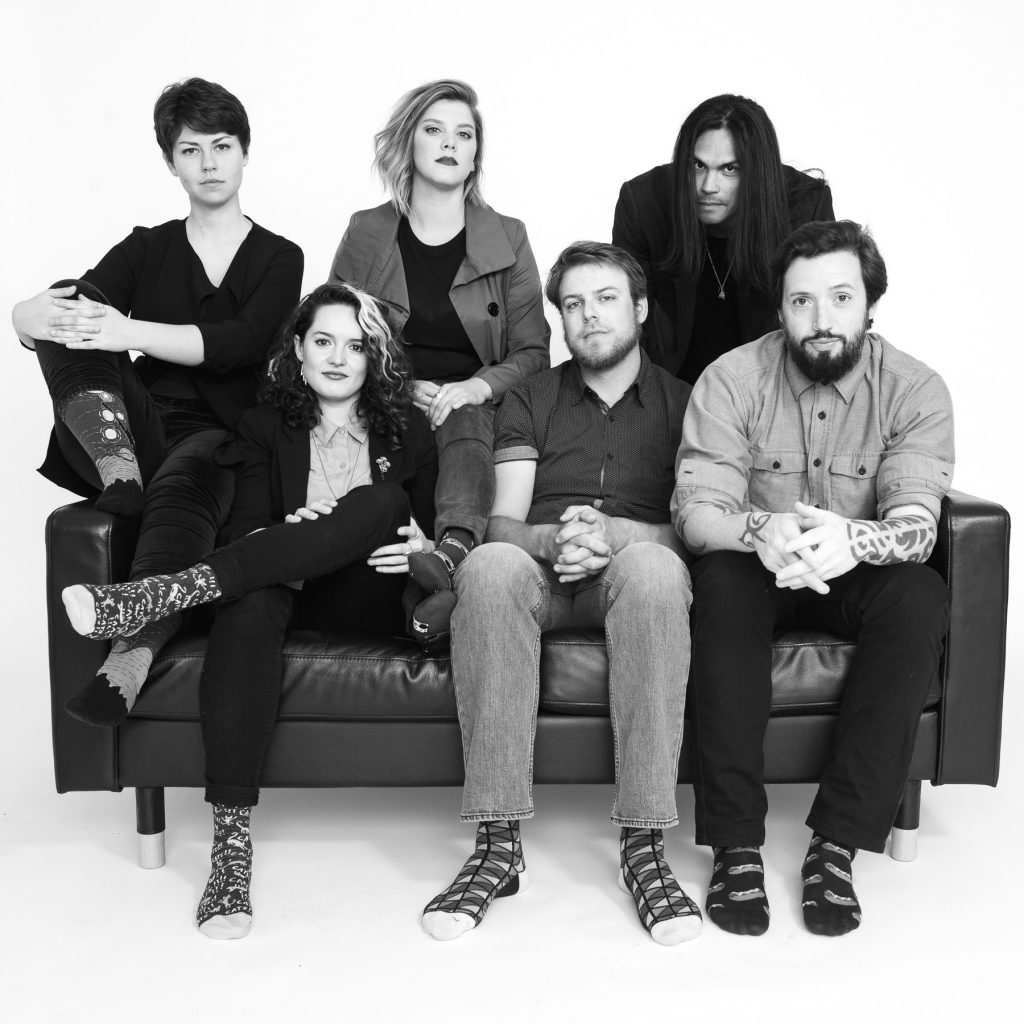 Premiering today on Northwest Music Scene is “Alpine”, a new song with an important message from Seattle art-rockers, Lyle.

A driving, pop-infused narrative, “Alpine” is Lyle co-founder Lana McMullen’s anthem about living with chronic pain and receiving ongoing surgeries in a medical system that pushes patient experience to the back burner. Lyrically, McMullen alternates between the out-of-body experience of reliving past surgeries, stating, “I can see for miles, as the sheets turn red, and I’m in that bed,” and providing sardonic commentary on advice from former doctors and surgeons.

In the verses, suspenseful pizzicato mimics McMullen’s hours spent in the MRI machine preparing to hear her next diagnosis. Driving choruses follow, reflecting the adrenaline and fear of lying on the surgery table, “staring at the ceiling” before being given anesthesia, and the screaming pain of crashing back into reality after the operation.

The new single, “Alpine,” echoes the self-assured presence the band introduced in their first tracks, which Artist Home praised as “blending the introspection of 10,000 Maniacs with the epic, anthemic quality of early Arcade Fire,” stating it “has a way of sticking in your soul.” The band’s work has also been featured in Artist Home’s The Best Songs I Heard in January, Seattle Music News, and Sofar Sounds’ Now Playing playlist, and more.

The single and forthcoming EP, Coward, were produced and engineered at London Bridge Studio by Julian Anderson and Eric Lilavois (Atlas Genius, My Chemical Romance, Saint Motel) and mastered by Rachel Field. Lyle will release the new single on May 30 at the Tractor Tavern with Seattle bands Whitney Mongé and SuperMother.

(Check out “Alpine” below via Soundcloud and get more info about Lyle HERE.)