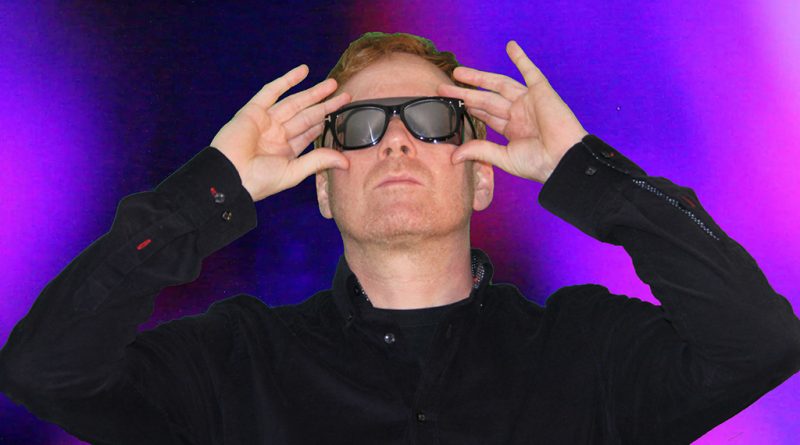 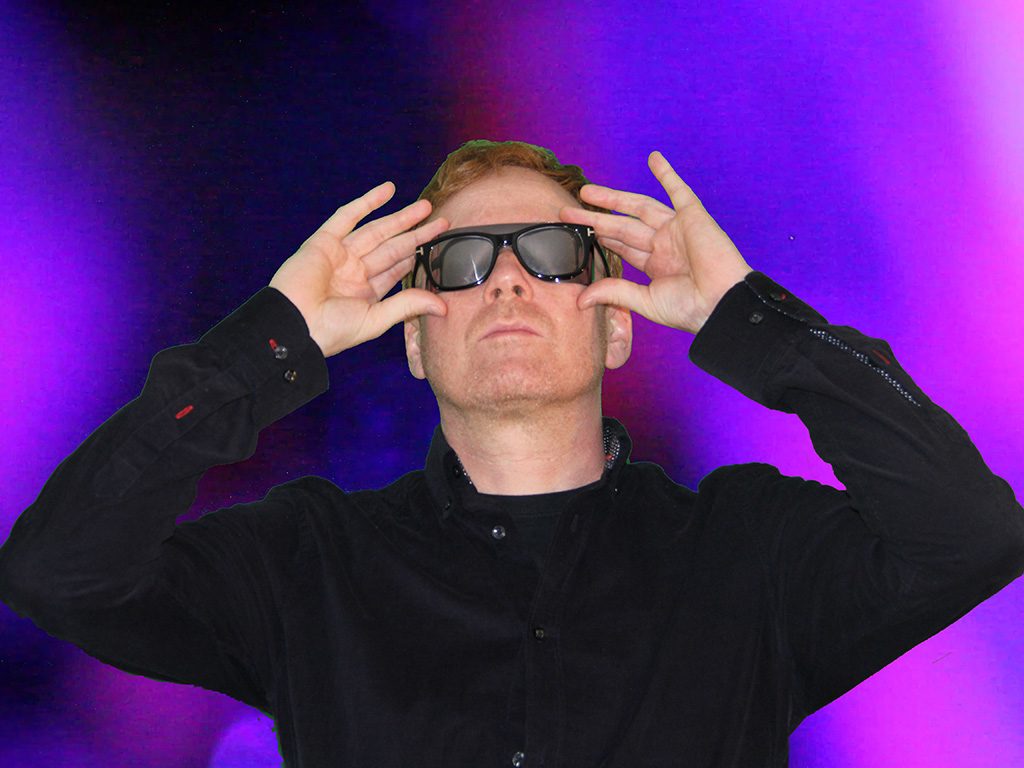 Premiering today on Northwest Music Scene is the new video for “Spectral in Color” from Portland’s True Primitives.

“Spectral in Color” comes from Revolutions, True Primitives’ smokin’ hot debut album released in August. The song bubbles up slowly from a symphony of shimmering guitar and synth, blasting off into a sonic groove with soaring guitars, tribal beats and lush harmonies to create a wall of sound.

(Check out “Spectral in Color” below via YouTube, get more information about True Primitives HERE and listen on Bandcamp HERE.)