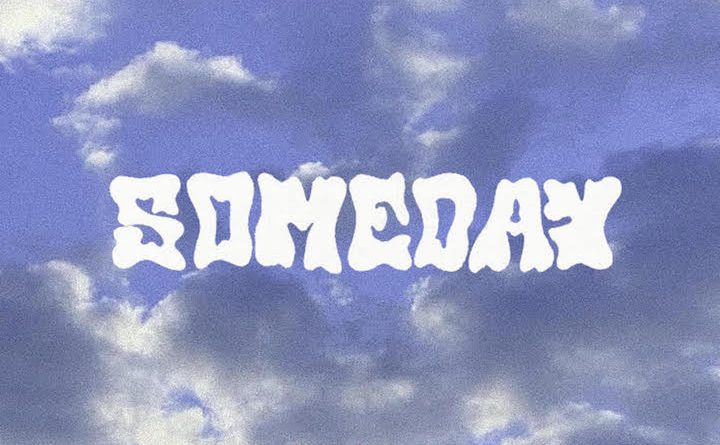 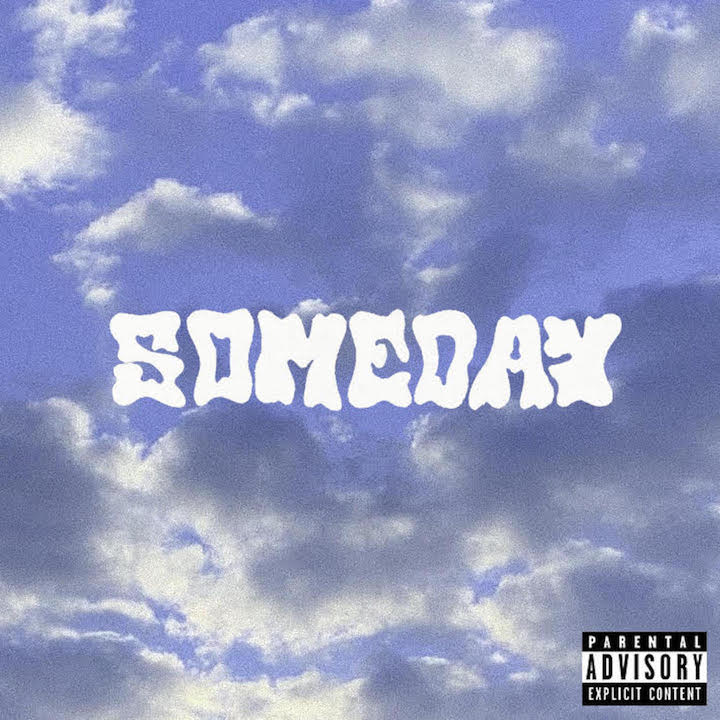 “Someday” is the first released track of Foxy Apollo’s upcoming LP expected to be released by 2020. This laidback lost romantic anthem debuts their new sound while emulating the feeling of easing stress and yearning for change while holding onto your roots.

On “Someday” Foxy Apollo ventures into the smoother jazz arena but manages to mix in just enough mild funk and soul to create a unique sound that will give jazz fans and many others plenty to sink their teeth into. The top notch instrumentation across the board constructs a solid foundation, while allowing Sam Ashkenazy’s vocals plenty of room to shine through. Add this one to your playlist!

(Check out “Someday” below via Soundcloud, get more information about Foxy Apollo HERE and listen on Spotify HERE.)