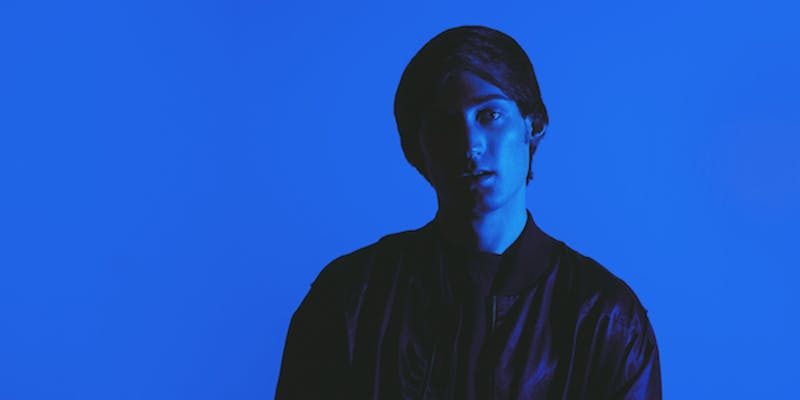 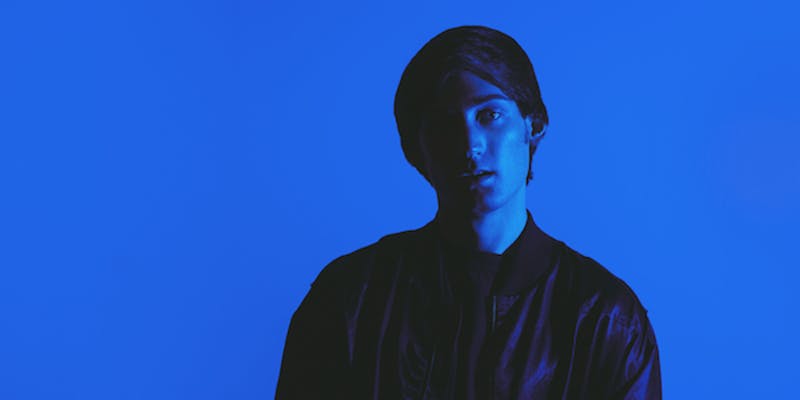 PLS&TY is quickly becoming one of the most distinguished stars of the Future Bass world today. The rising forward-thinking producer has already amassed tens of millions of plays on Soundcloud alone and hit the #1 spot on the HypeMachine charts an unprecedented thirteen times – and all this in the space of just one year.

His Remix of Genevieve’s ‘Colors’ was placed in a multi-million dollar Hershey’s ‘Hello Happy’ television commercial that has been viewed over a BILLION times; K-Pop stars GOT7 performed to his Remix of Drake’s ‘Hotline Bling’ at the 2015 SBS Awards Festival in front of a TV audience of millions. His single ‘Run Wild’ even saw a feature as the theme song for Canada’s hit reality television show, Occupation Double.

Tickets to their upcoming Nectar Lounge performance on December 27th can be found here. Special guests Metsä and Justin Hartinger will be opening.