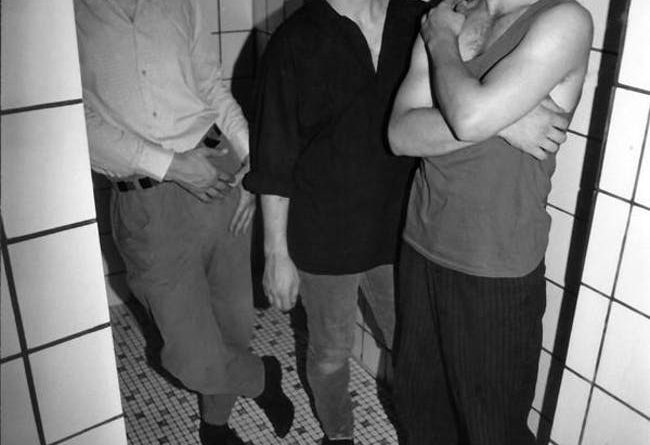 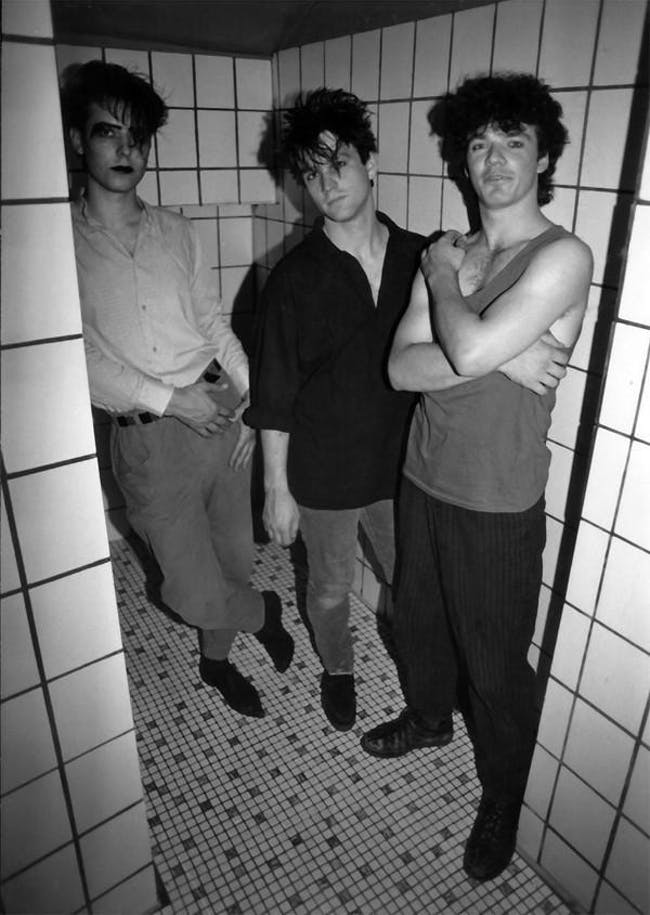 Pink Turns Blue to appear at Funhouse on September 19th

Pink Turns Blue with Fangs On Fur, Nox Novacula, and Medusa Stare at Funhouse – Seattle on September 19th. Doors open at 7 PM for the show at 7:30 PM.

Started in Cologne, Germany in 1985 as a project of Mic Jogwer, Thomas Elbern and Marcus Giltjes playing new-wave. The band stopped in 1994 with the release of a best of cd.

In 2004 they’ve been asked for a reunion concert at the Wave-Gotik-Treffen in Leipzig, Germany. So that year they played two festivals and 1 club show with the original line-up: Marcus Giltjes, Ruebi Walter and Thomas Elbern with Brigid Anderson as guest.

Now they’ve started again with a new line-up since Thomas Elbern was too busy with his band Escape With Romeo.

Goth rock n’ roll band started in the spring of 2017. Akin to Xmal Deuchland, 45 Grave, Sisters of Mercy, Fields of the Nephilim, etc.

Nox Novacula is an apparition. Emanating from the pallid, meager cemetery known as Seattle, Washington, Nox Novacula assumed the form of flesh in 2017 in an attempt to spread their hymns of gothic rock n’ roll to the unassuming masses.