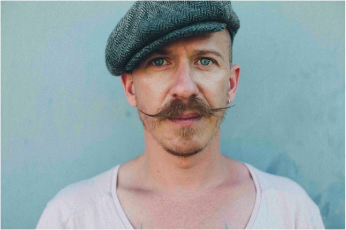 Coming off one of the most special years in the band’s long storied history, Phish has announced summer 2016 tour dates. Beginning in St. Paul, MN at the Excel Energy Center on June 22nd and culminating with its traditional summer ending shows in September at Dick’s Sporting Goods Park in Commerce City, CO, the tour will include two nights at Chicago’s Wrigley Field.

Phish’s 2015 tour actually ended on January 2nd with a sold out four-night run at New York’s Madison Square Garden. A highlight of the band’s 2015 touring was Magnaball, a three-day festival in Watkins Glen, NY. Phish’s 10th independently produced festival received a wide range of national attention, with Rolling Stone noting, “Even two decades into America’s prolonged festival summer, there remains nothing like a Phish camp-out…Phish once again remade the world around them to their own design.” And just over three weeks ago, the band sold out its first-ever stand-alone resort concert event in Mexico’s Riviera Maya.

An online ticket request period is currently underway at tickets.phish.com and will end Sunday, February 21st at 11:59pm ET. Tickets to the Gorge Amphitheatre shows will go on sale to the public beginning Friday, February 26th. Specific on sale information for each show is available at phish.com.