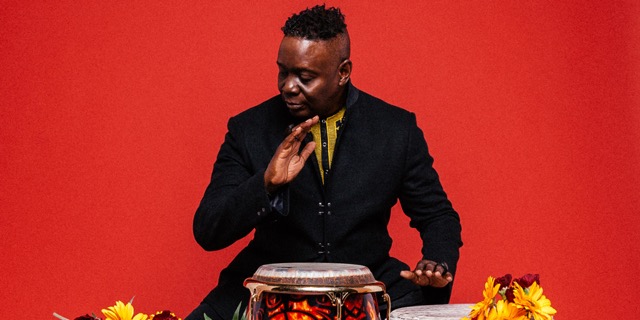 Philip Bailey, the brilliant falsetto voice behind Earth, Wind & Fire, is an American music legend. The 8-time Grammy Award winning recording artist, songwriter and producer has influenced music artists and a popular culture over the past five decades. Growing up in Denver, Colorado Bailey listened to R&B, gospel, rock and pop alongside what he refers to as real jazz: Miles, Coltrane, Art Blakey, immortal jazz singers like Sarah Vaughan, Nancy Wilson and Dinah Washington.

Bailey says the album, “There was a flow to the project that was reminiscent of back in the day, when we used to do those records with the Fire and we had what I call our A-team. This record is opening up real vivid possibilities of where I’m going from here. I see a runway that will allow me to build on this vision.”

On Love Will Find a Way, Bailey proves that the atmosphere and ideas that made Earth Wind & Fire possible—a respect for genuine musicianship, a conviction that all music matters—are alive and well in 2019.