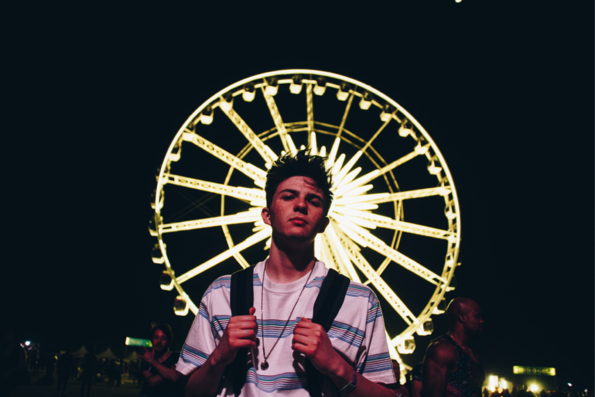 Petit Biscuit is set to embark on his first ever North American headline tour this fall, his biggest run yet with dates kicking off October 18 in Detroit and further stops in Montreal, Boston, Philadelphia, New York, Washington, D.C., Nashville, Austin, Portland, Seattle and beyond. Manilla Killa, Melvv, Wingtip, Hazey Eyes and Super Duper will support on select dates.

You can find a list of tour dates below.