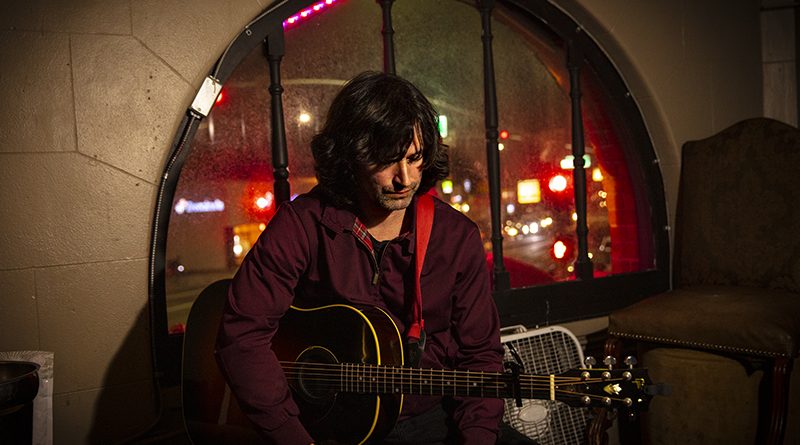 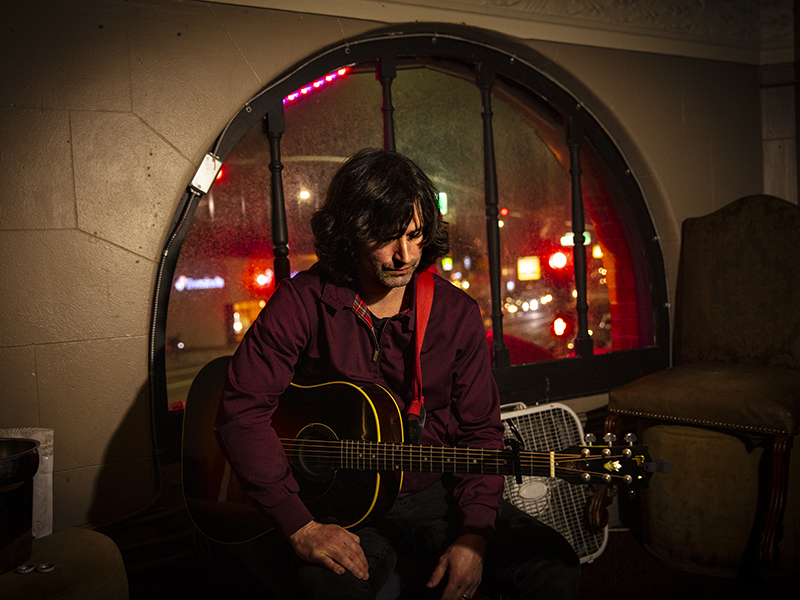 A New Jersey native equally indebted to Bruce Springsteen’s blue-collar introspection as Lou Reed’s deadpan stream-of-consciousness, Pete Yorn first broke out in 2001 with his extraordinary Columbia Records debut, ‘Musicforthemorningafter.’ Hailed by NPR as one the year’s finest, the album garnered Gold certification on the strength of its near-universal acclaim as well as Yorn’s relentless appetite for the road. Rolling Stone praised it as “atmospheric, gently lit by sunlight and regret,” while The Guardian called it “sublime,” and The AV Club deemed it “the first chapter in a long and exciting career.”

In the decades that followed, Yorn would go on to solidify his status as a songwriters’ songwriter, releasing five more solo albums and collaborating in the studio with everyone from Frank Black and Peter Buck to Liz Phair and Scarlett Johansson (Yorn and Johansson’s joint 2009 release, ‘Break Up,’ went Platinum in France).

Tickets to Yorn’s Neptune Theatre performance can be found here.