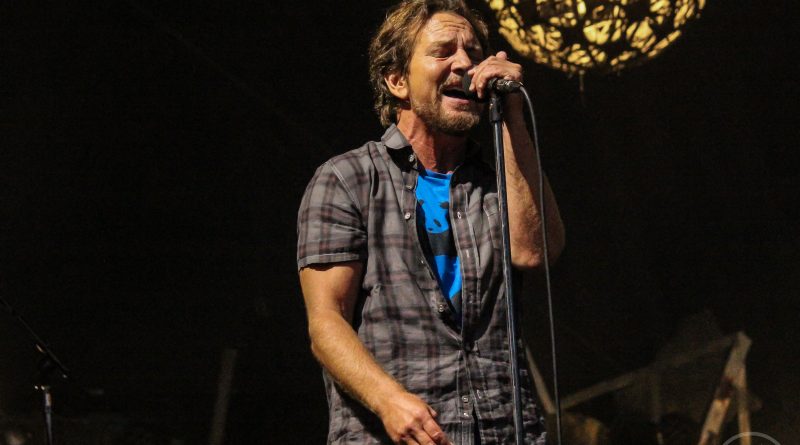 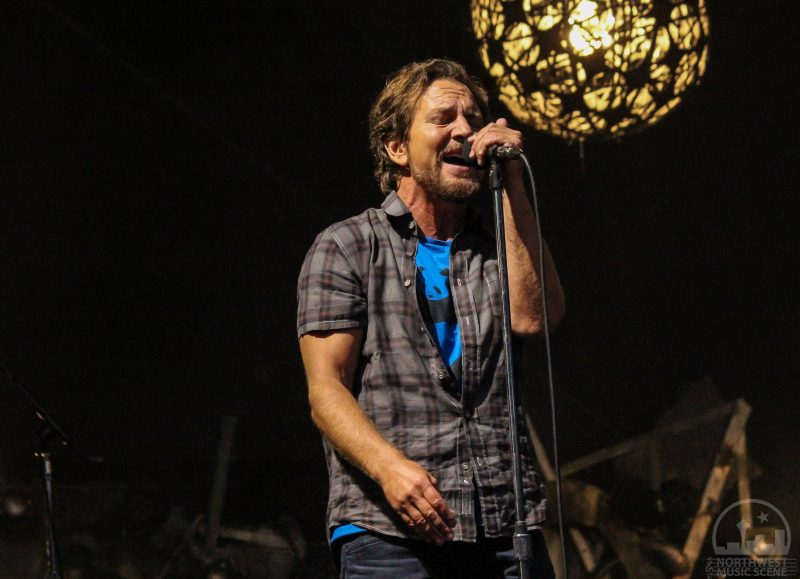 After months of anticipation and excitement that has building and hit a fevered pitch in the last week, Pearl Jam played their first home town show in around five years last night in front a massive, adoring hometown crowd, proving that this show would indeed live up to the hype, and then some.

When The Home Shows were announced I don’t think anyone had an idea just how big this event would become and how much of an impact it would have. Music aside for a second, by the day of the show they’d raised well over 11 million dollars from fans and businesses to help combat homelessness on the streets in Seattle and they aren’t done yet. The legendary Seattle band has vowed to use their enormous platform to do what they can to help solve the growing issue. As anyone that lives in or visits Seattle can attest to, as Seattle has grown, so have numbers of people living on the streets, in fact the region’s homeless population is now reported to be the third largest in the nation. Over 12,000 people are now living without shelter in the area on any given night. You can get more information about this crucial issue and how you can get involved HERE. 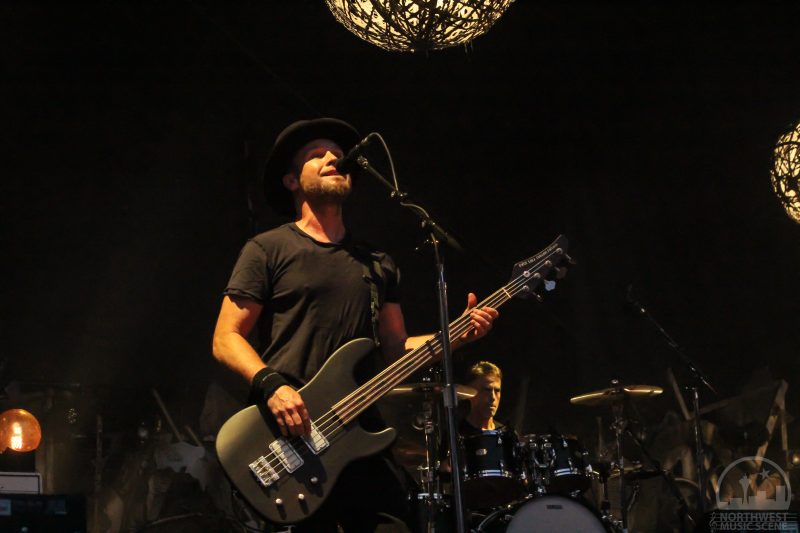 Prior to the band’s first Seattle show in five years, a quick walk around the area surrounding Safeco Field would give one the sense that this was much bigger than just a show, this was an event of epic proportions. Everywhere you looked you saw The Home Shows banners, on buses, on buildings, even the statue of Ken Griffey Jr. in front of Safeco Field was wearing a Pearl Jam T-shirt.

The positive energy was everywhere as eager fans milled about and waited in lines in near-sweltering heat, getting ready for one of the most anticipated Seattle shows in recent memory. 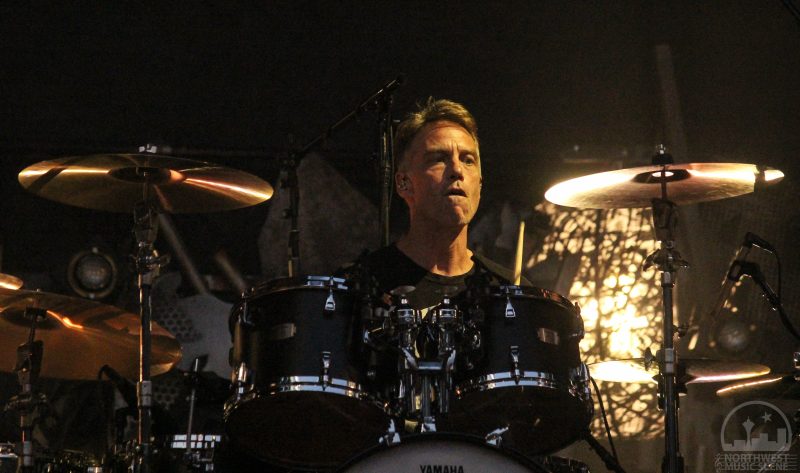 The show originally was scheduled to start at 7:30 p.m. but with a whole lot of fans still trying to get into the stadium, the first notes wouldn’t happen until about 8:20 p.m. and the wait would finally be over. For the next three plus hours the band delivered love for their fans in the form of songs, 33 of them to be exact. Would the show live up to the hype would be the only question and yes, yes it did. In fact, the music performance part of the event itself seemed to tower above everything else.

An animated Eddie Vedder was all over the stage throughout the show, getting down into the crowd, telling stories about playing their first show up the street a ways, his beloved bandmates’ stories about growing up here and telling corny jokes along the way, but all the while explaining why (other than the music of course), we were all there. One thing that was evident from the beginning though, they haven’t lost a step. Vedder’s voice was crisp and powerful. McCready prowled his side of the stage like a madman, unleashing blistering solos all night long, while Stone, Jeff and Matt held up their end of the bargain playing in front of a packed baseball stadium for of friends. 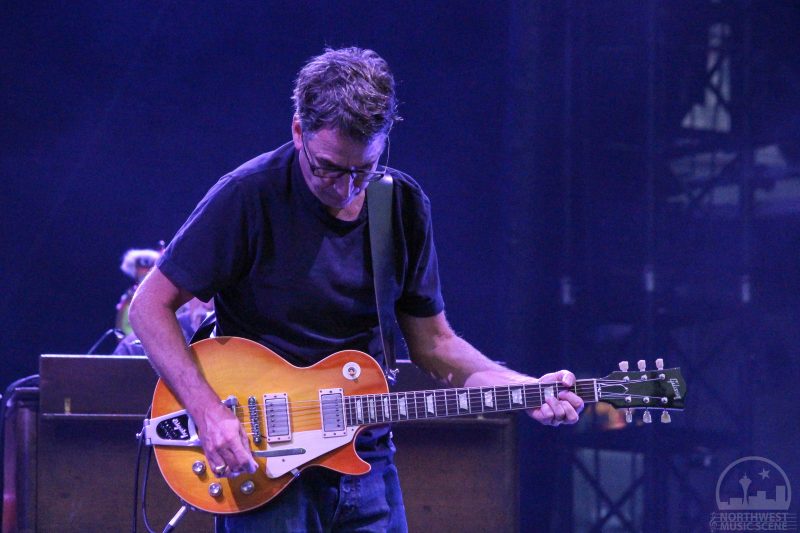 The 33 song deep setlist contained something for everyone that was lucky enough got into Safeco. Songs like “Even Flow,” “Black,” and “Elderly Woman” rang out through the hazy nighttime skies with the roof of Safeco Field wide open. Vedder played a lovely rendition of “We’re Going To be Friends” by The White Stripes, complete with his daughters and a few of their teachers on stage hugging and dancing while he played. As the song ended Vedder embraced the teachers in one of the coolest moments of the night. Later in the evening the band brought out northwest native Brandi Carlile to thunderous applause, to sing her song “Again Today” with them.

Here’s what Setlist.FM has listed for the song list.

Long Road
Release
Low Light
Elderly Woman Behind the Counter in a Small Town
Corduroy
Go
Do The Evolution
Throw Your Hatred Down
Mind Your Manners
Lightning Bolt
Given To Fly
All Those Yesterdays
Even Flow
Help!
Help Help
Black
Setting Forth
I Am A Patriot
Porch
We’re Going To Be Friends
Nothing As It Seems
Let Me Sleep
Breath
Again Today
State of Love and Trust
Reviewmirror
Wasted Reprise
Better Man
Comfortably Numb
Alive
I Got A Feeling
Rocking In The Free World
Yellow Ledbetter 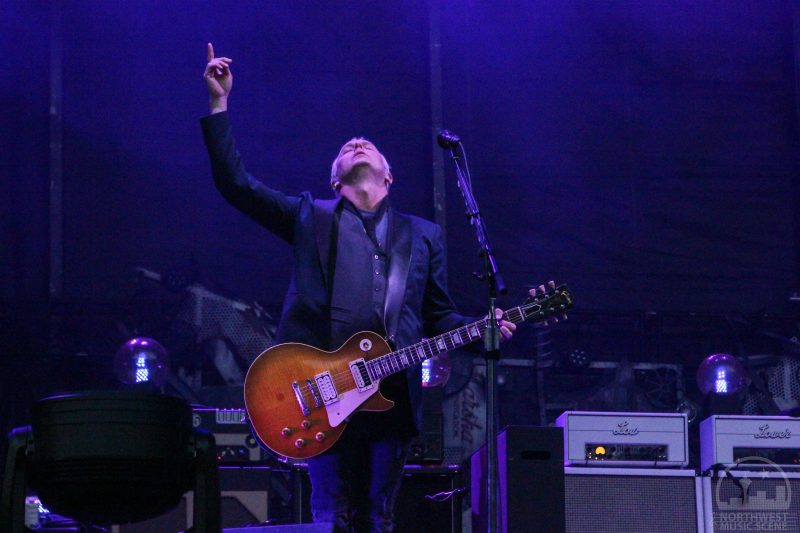 And while a lot of us are getting ready for round two of The Home Shows on Friday, this epic first night is still fresh on our minds and in our hearts.

Check back on this website or on Facebook for a more comprehensive review after round two of The Home Shows.