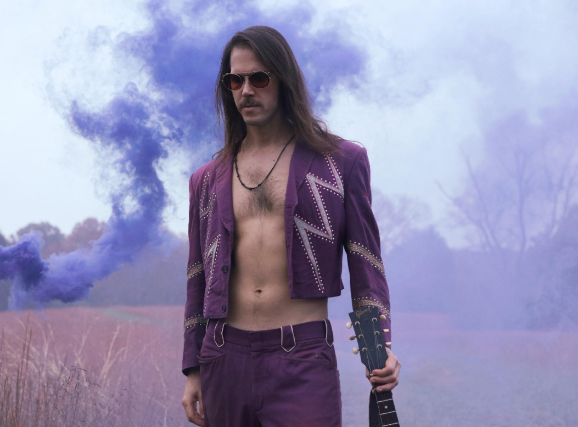 Parker Gispert was still in college when he helped form the Whigs in the early 2000s. But after five critically-acclaimed albums, hundreds of tour dates all over the world with the likes of Kings of Leon, Drive-By Truckers, the Black Keys and many others, and television appearances everywhere from the Late Show with David Letterman to Jimmy Kimmel Live!, the Athens, Georgia-bred rockers decided to pull back on activity in 2017.

Which left Gispert, who had spent the majority of his adult life either in the studio or on the road with the band, at a crossroads.

“It occurred to me that if I wanted to record and tour that I was going to need to do it solo,” the singer, songwriter and guitarist says. “I’d always thought about it in the back of my mind as something that I wanted to do one day, but ‘one day’ had never really come.”

Tickets to their forthcoming performance at Sunset Tavern in Seattle can be purchased here.