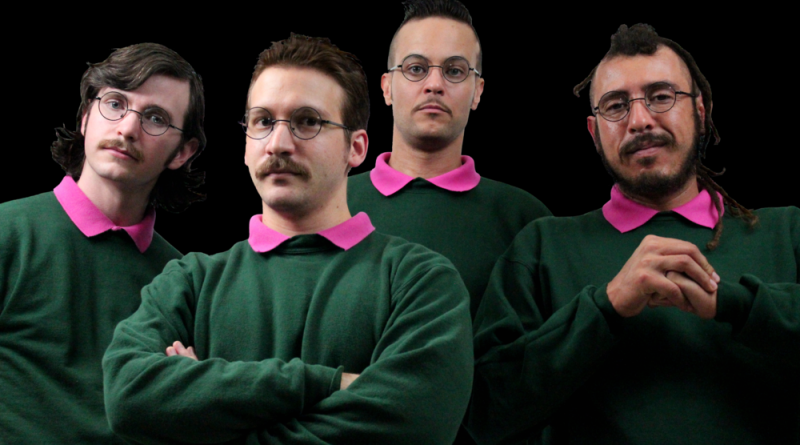 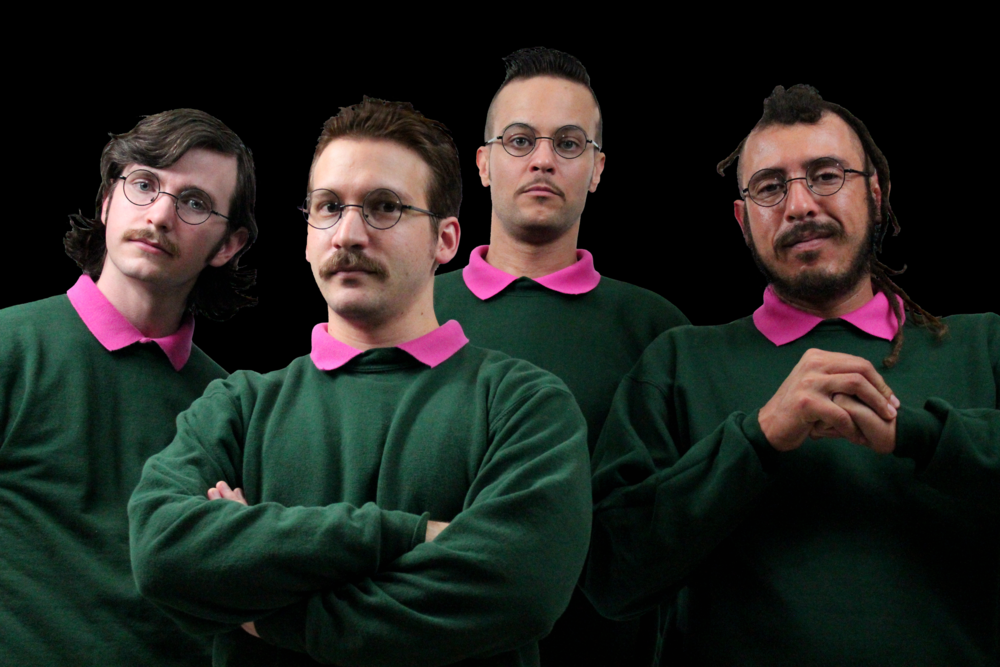 Okilly Dokilly is the world’s only Nedal band. Hailing from Phoenix, Arizona, a majority of the band’s lyrics are direct Ned quotes. The band’s current members include Head Ned, Dread Ned, Shred Ned and Zed Ned.

Established in 2015 with original members Head Ned, Red Ned, Bled Ned, Stead Ned and Thread Ned, the band found success before ever playing their first show, becoming a viral phenomenon after releasing just a few press photos and a 4-song demo. Within 2 weeks, the band had nearly 30,000 Facebook fans and was featured by numerous publications including Billboard, Time, The Independent, BBC, Esquire, Vice and many more.

Tickets to the band’s forthcoming performance at El Corazon can be found here.