Ladies and gentlemen, welcome, welcome, to the first annual NorthWest Music Scene Reader’s Poll, where we asked you, the loyal readers, to vote on what you considered to be the best albums released in the Pacific Northwest in 2014. Ten days and thousands of votes later, we’re here today to share with you your choices for the 10 best Pacific Northwest albums of 2014. The last few days of this poll were heated like crazy, and most albums in the top 5 were in a close battle for 1st place. Let’s begin. 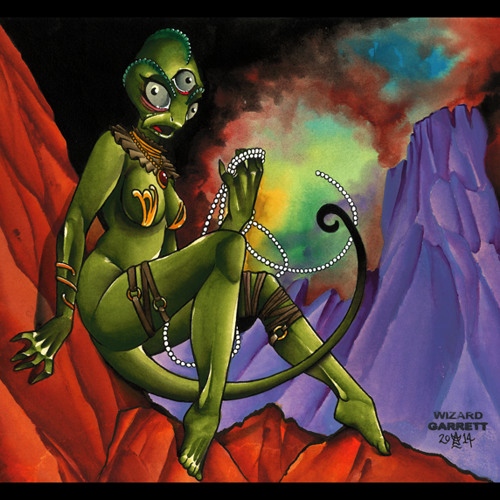 Below Blackstar
Under a Concrete Sky 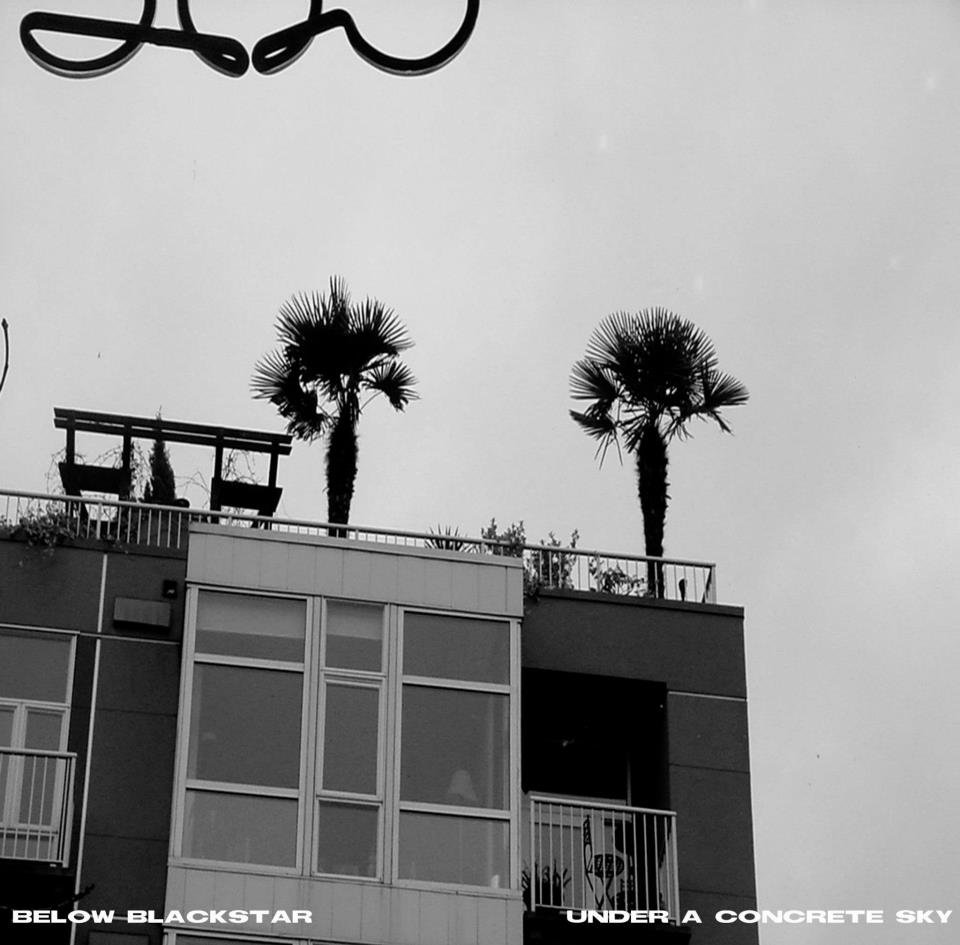 Purchase Under a Concrete Sky 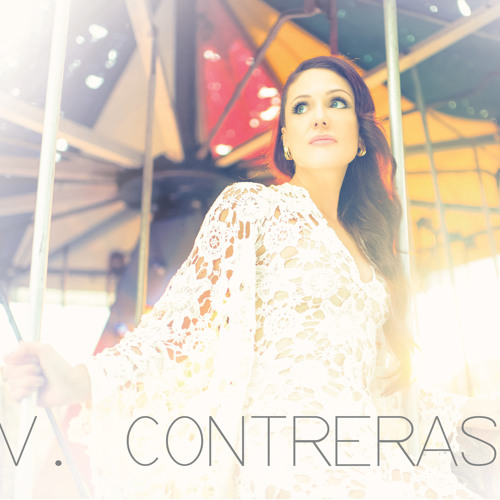 Stream Just Say Ya Hate It!

And there you have it. The people have spoken. We’d like to give thanks to all who participated in this poll and who spread the word. We wouldn’t be doing this without you guys. We love you. We hope you’ll be joining us next year for our second annual NorthWest Music Scene Reader’s Poll.

Thank you to Puget Sound Locksmith for getting involved and sponsoring the READER’S POLL!