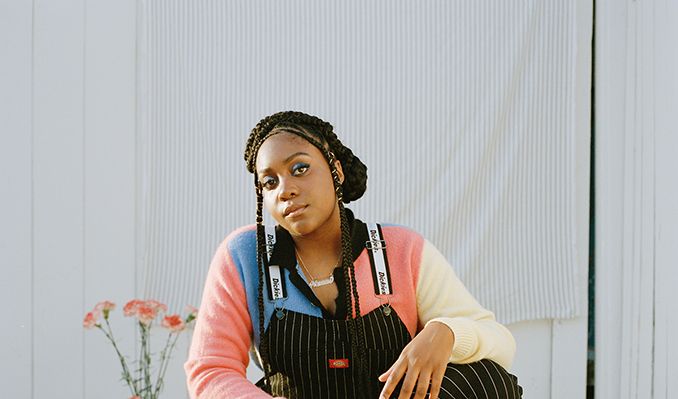 Noname grew up in Bronzeville, a historic neighborhood on the southside of Chicago that famously attracted accomplished black artists and intellectuals of all types. Noname first discovered her love for words while taking a creative writing class as a sophmore in highschool.

She became enamored with poetry and spoken word- pouring over Def Poetry Jam clips on YouTube and attending open mics around the city. Noname regularly attended and performed at an open mic at Harold Washington Library- YouMedia’s Lyricist Loft.

After sessions at YouMedia, Noname would participate in cyphers and started getting into freestyling. When she was just a senior in highschool, she placed third in “Louder Than A Bomb”, a poetry competition with 120 Chicago high schools in participation. She remained connected with the artists she met at YouMedia and in 2013, her verse on Chance the Rapper’s “Lost” attracted the beginning of her large fan base, most of whom have been following her every move since.

Tickets to her forthcoming performance at The Showbox can be purchased here.