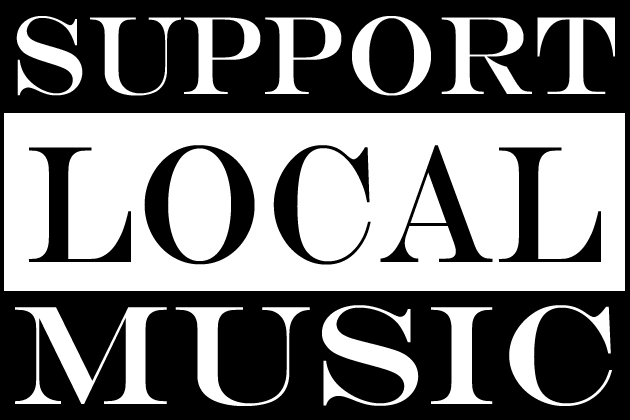 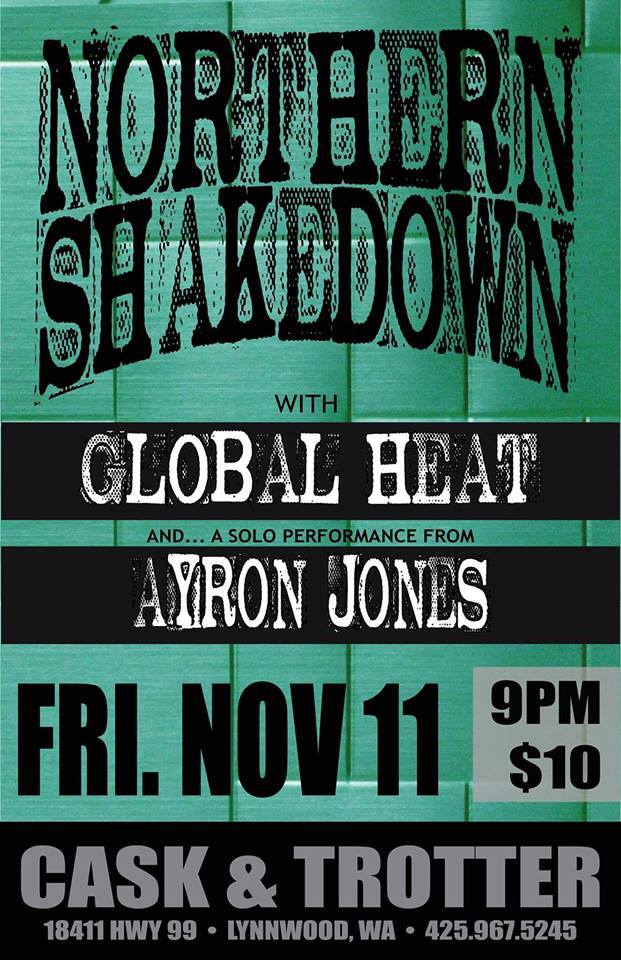 The Cask & Trotter in Lynnwood is the Northwest’s newest music club and for their second ever live show they’ve put together a great lineup. Their second live-music event will be held Friday, November 11, 2016, Doors at 8 PM and music promptly at 9:00 PM.

The event is being billed as a much needed post-election blowout with Live Soul, R&B and Hip Hop Dance Party featuring a live-band lineup you usually find only in larger venues for a lot more dough than this cover.

First up will be a Seattle artist you should know plenty about by now, Ayron Jones.  He has become one of Seattle’s hottest up-and-comers with his own brand of Seattle Rock. Think, Stevie Ray Vaughan meets Nirvana. Ayron and his band have opened for BB King, Living Colour, The Presidents of The United States of America, Robin Trower, Michael Franti & Spearhead, and many more. Ayron just released a song with Naomi Wachira and it has been catching fire in the Emerald City and beyond. Check it out HERE.  You can get more info about Ayron at his website, www.ajandtheway.com.

Next up on the bill will be Global Heat featuring MC/DJ Justin Murta  and Professor Icee of the Rebelz and Marvin Shields also with Klyntel and Coldnote. Global Heat brings on the neo-Soul and funky Hip Hop. Winner of a Jammin’ Challenge produced by Seattle Wave Radio and Hard Rock Cafe. Hear old favorites and songs from their forthcoming album with triple-platinum producer Richard Garcia whose credits include Lady Gaga, R, Kelly, Destiny’s Child and other A-list artists. www.global-heat.com

Rounding out the packed night of entertainment will be Northern Shakedown, who was our day 32 band in our 100 Bands in 100 Days local music showcase presented by Verity Credit Union. A concoction of energetic hip-hop and dance, focused rhythm, and soulful melodies, two pairs of brothers give this outfit their specialty vibe which is quickly drawing fans throughout the NW and beyond.  Get more info about them at their website, www.northernshakedown.com.

We had this to say about them in our 100 bands feature, “Northern Shakedown’s approach to combining hip-hop and rock music isn’t quite as saccharine as someone like Everlast, and their sound isn’t quite as abstract and heady as a project like Why?, but their mixture of alternative rock guitars with hip-hop-inspired drum beats and rapping is executed tastefully and with a lot of passion and sincerity when it comes to merging these two worlds.”

Get more information about the event at the Facebook event page HERE.