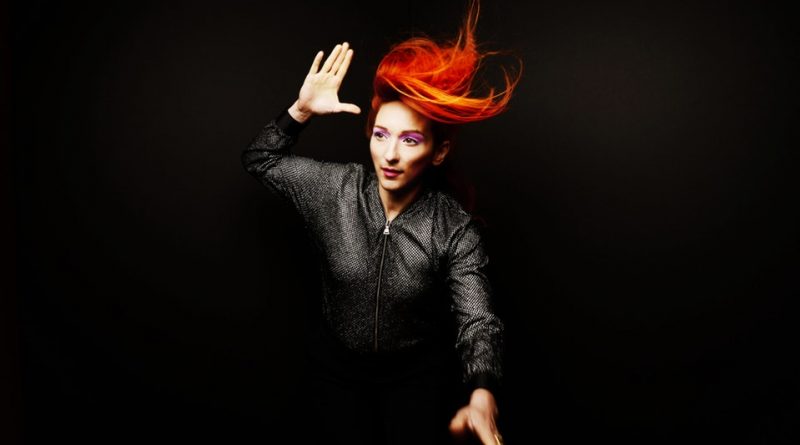 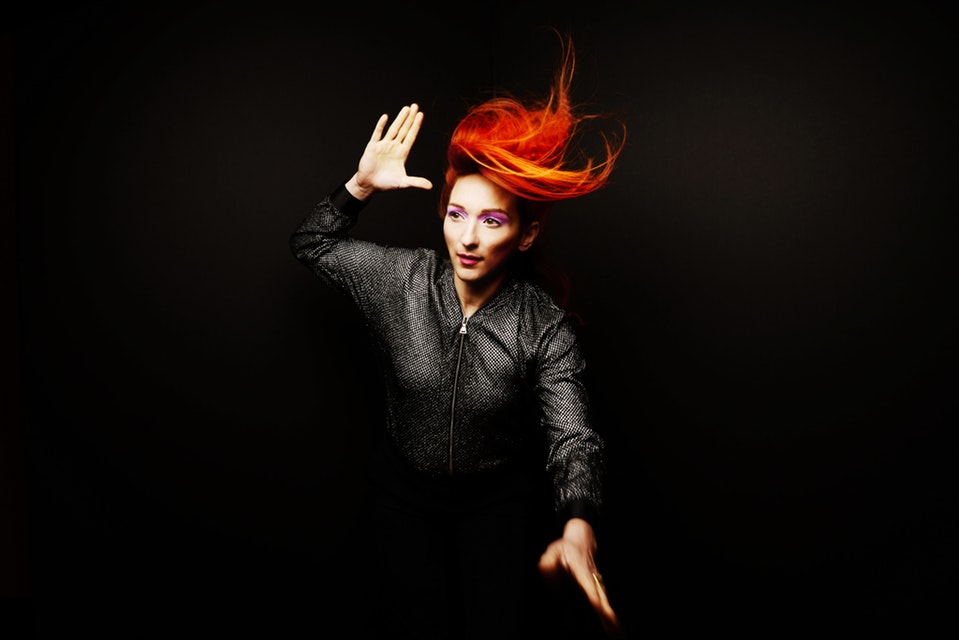 Not many people can front a rock band, sing Górecki’s Third Symphony, lead a marching band processional down the streets of the Sundance film festival and perform in a baroque opera of their own composing all in a month’s time. But Shara Nova can.

Her multi faceted career as My Brightest Diamond, which began with an acclaimed independent rock record, has reflected her journey into the world of performing arts.

Born in diamond rich Arkansas and then raised all around the country, Nova came from a musical family of traveling evangelists. She went on to study operatic voice and then classical composition after a move to New York City. Shara began issuing recordings as My Brightest Diamond in 2006, following a protean period in the band AwRY, and joined Sufjan Stevens’ Illinoisemakers live ensemble. Asthmatic Kitty Records released her debut album, Bring Me The Workhorse in 2006, A Thousand Sharks’ Teeth in 2008, All Things Will Unwind in 2011, which featured songs written for the chamber ensemble yMusic, and This is My Hand in 2014.