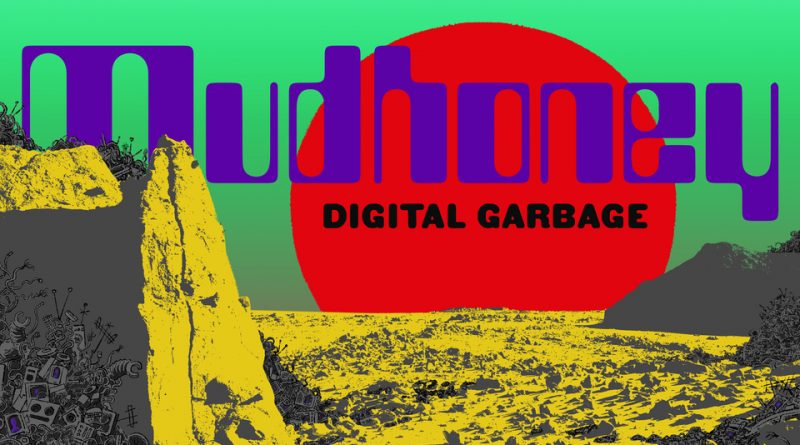 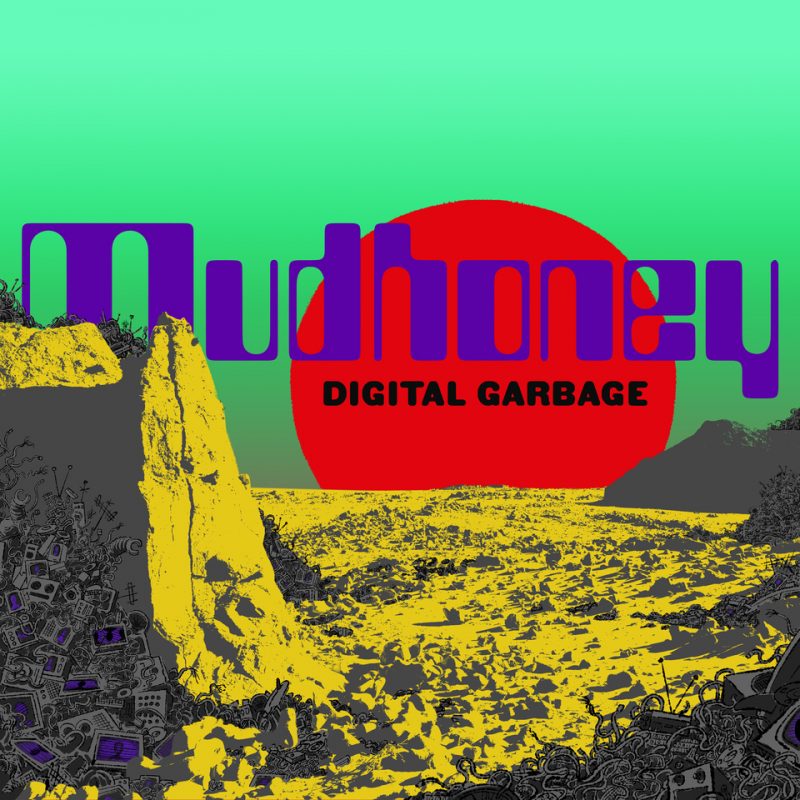 It’s been said that politically conservative times help to spur the creation of better music (and art), by providing musicians and artists with a clear source of inspiration, as well as something to take a stand against (you old timers might recall the Rock Against Reagan movement of the 1980s). So it makes perfect sense that’s it’s during the Trump Era that Mudhoney sees fit to release a bonafide political album.

Now, Mudhoney’s made the occasional political statement before; consider the satiric “Hard On for War” from 2006’s Under a Billion Suns, for example. But they’ve never packed so many politically themed songs onto a single album, or been as witheringly lacerating.

Take “Please Mr. Gunman,” which makes the reasonable assertion that since we won’t lift a finger to do anything to end mass shootings, surely the shooter could allow us to shuffle off this mortal coil at a venue of our own choosing? “Don’t be an inconsiderate prick … We’d rather die in church!” lead singer Mark Arm wails, like a toddler on the verge of a tantrum. And if you’re going to commit suicide, why keep it to yourself? “Kill Yourself Live” urges you to make it an online event (“Do it for the ‘likes’!”), turning your self-immolation into “digital garbage” that will live on in cyberspace for eternity.

The “greed is good” ethic is delightfully skewered in “Prosperity Gospel”: “Fuck the planet/Screw your children/Get rich/You win!” (sadly, that language will prevent this song from being the radio hit that it should be; dare we hope for a “clean” version?) Religious hypocrites are taken to task in the rollicking “21st Century Pharisees,” with Arm cheerfully denouncing them as “Sanctimonious pieces of shit,” while Jesus shakes his head over what’s done in his name in the slower-paced “The Messiah’s Lament.”

And as for who’s in charge of all this mess, that would be “Mr. Neanderfuck.” Who could be a certain leader in high office, or maybe just another generic authority figure (“You’re a miserable bastard/bent on revenge/Thanks for inflicting your misery/on the rest of us”). In any case, he certainly knows how to rev up his base, drawing on the usual tools of the trade in the nervy and edgy “Paranoid Core” (“Vaccines, chem trails, false flag plots”), while the terror in the spooky “Night and Fog” is inflicted by the ubiquitous “they.” Who are “they”? “They” are, you know, “them.”

Where can you go from here? Well, as the doomy “Next Mass Extinction” spells out — nowhere. “This living plant/is cleaning house/It’s sick of our shit and/kicking out,” Arm reveals, casting planet earth in the role of a grumpy parent (this song also has a hot guitar break and the bluesy touch of a harmonica as well). The striking thing about the song is that humanity’s eradication isn’t regarded sadly, but is seen as something of a blessing. That’s Mudhoney; always looking on the bright side.

And actually, after all the album’s sturm und drang, they are a bit optimistic on the last track. Instead of making “Next Mass Extinction” the closer, which would be a natural choice, they tack on “Oh Yeah.” It’s the shortest number on the record, running just a minute and a half, with Arm, backed by a heavy rock beat, simply wanting to get away from it all: “I wanna ride my bike/until everything’s all right.” Now, that may take a little longer than he anticipates. But it’s not the statement of someone who’s down for the count. He’ll rebound in time for the next round.

Digital Garbage is harsh music for harsh times. It’s hard, and aggressive, and doesn’t let up. It’s searing and sarcastic, like Mudhoney’s best music, and Digital Garbage certainly ranks as one of the band’s best albums. Be sure to play it as it should be played: very loud. And remember: vive la résistance!

(Sample the album at Subpop.com and pre-order it HERE.)