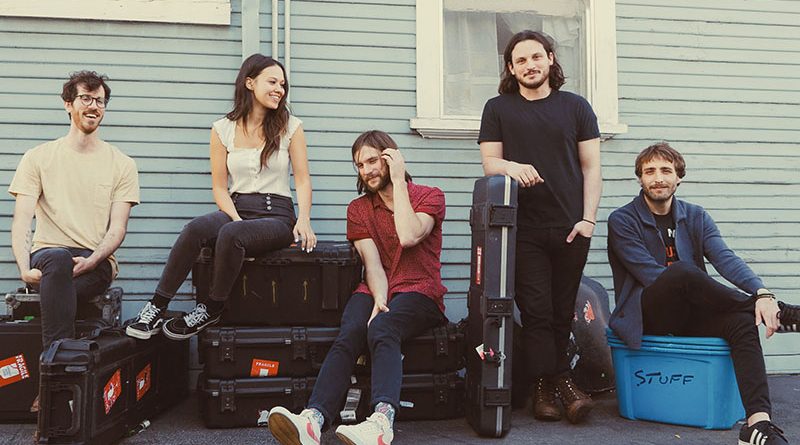 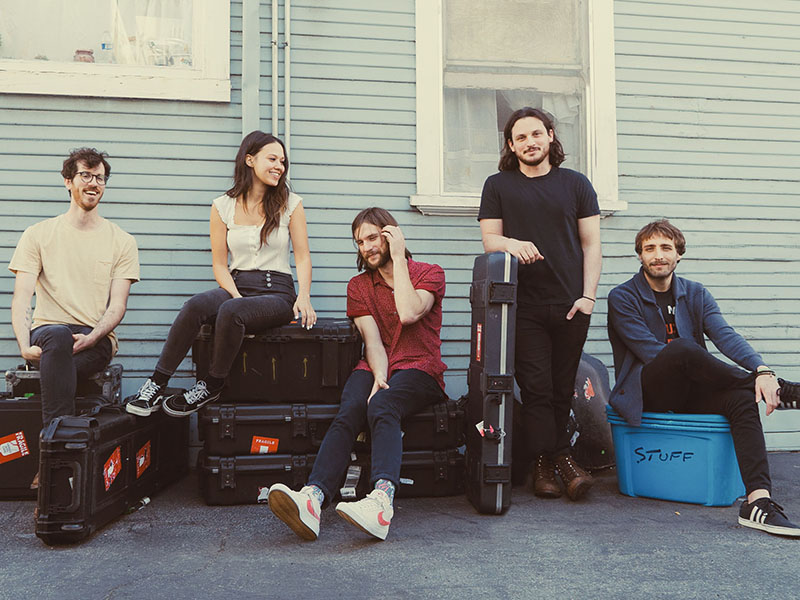 Mt. Joy to perform at The Showbox on November 5th

Following the release of their self-titled debut album last year, Mt. Joy have emerged as “a fast and furious 21st century success story” (Magnet). Now the band — with 2.2 million monthly Spotify listeners, two Top 5 Triple A radio singles, and four TV performances under their belt — will embark on their biggest headlining tour yet. They’ll be previewing new music due to be included on their new album coming in 2020.

Mt. Joy finished 2018 strong with a show opening for Weezer, then followed it up with a run of dates alongside Rainbow Kitten Surprise. The rest of the year includes new European tour dates, festival dates over the summer, and work on LP #2.

“Your new folk-rock heroes…on ‘Silver Lining’ they sing about friends they’ve lost to addiction and still kick a chorus that could raise the roof of a hockey arena.” – Rolling Stone

“Feel good indie-folk music that’s also socially poignant…interesting and beautifully thought out pieces of music that have connected with fans all over.” – HuffPost

“Truly a force to be reckoned with…a rustic charm-filled sound that never strays from the confessional songwriting of folk music with the memorable appeal of a well-written melody.” – EARMILK