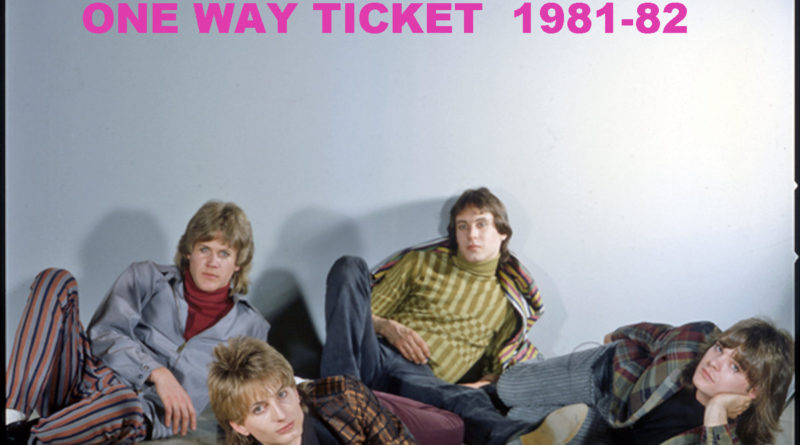 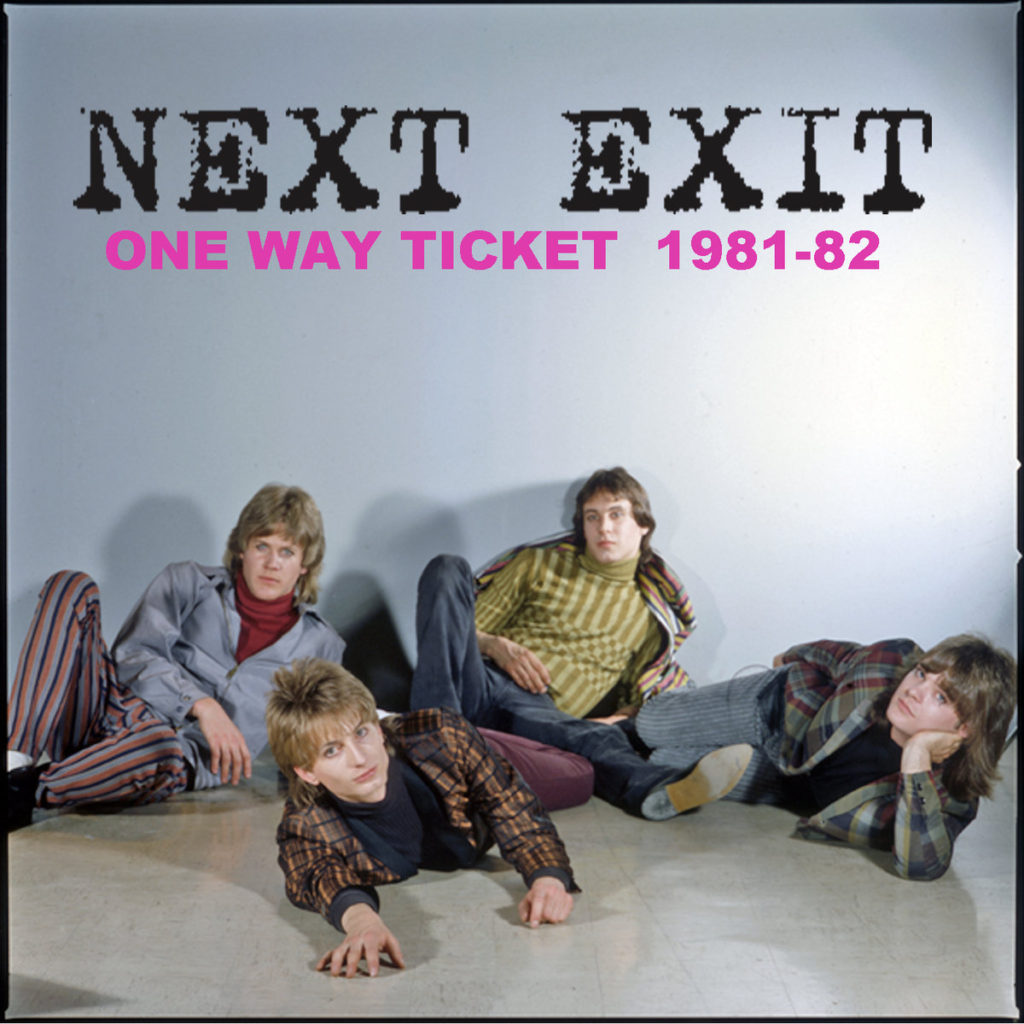 My first experience with Spokane came when I would drive up there from Pullman with my pals to see The Rocky Horror Picture Show at the Magic Lantern. Which was the most exciting thing we could find to do in the Inland Empire at the time (at one screening, I ended up winning the costume contest as part of a Riff Raff/Magenta couple). Little did I know there were also others in town striving to escape “the dreary musical landscape of redneck country, beer swiggin’ boogie and disco bars,” among those creative souls; a punky new wave act called Sweet Madness (the aforementioned quote comes from the band’s website).

Sweet Madness bravely soldiered on for about four years, but realized their opportunities for growth were limited where they were, so they broke up in 1981. But three of them (Jan Gregor, lead vocals, rhythm guitar; Don Lynd, bass, backing vocals; and Mark Fenton, drums, backing vocals), quickly reformed, joining forces with Greg Morlan (lead guitar, backing vocals, and Jef Morlan later taking over from Lynd on bass) for the sole purpose of taking the next exit for the bright lights of Seattle. Hence the new band’s name: Next Exit.

The history of Sweet Madness has previously been documented on the two volume releases Made in Spokane: 1978-1981; now it’s Next Exit’s turn with One Way Ticket: 1981-82 (though it should be noted the band’s lifespan lasted longer than that). Next Exit joined a Seattle music scene that was in a period of transition; post-punk, and pre-grunge. The band reworked Sweet Madness’ catalogue, so it’s worth checking out the older material, as it helps to put later recordings in context (you can stream/purchase Sweet Madness’ albums here and here). Take “I’m Not Vicious,” for example. Both the Sweet Madness and Next Exit versions crackle with energy, but there’s an undeniable confidence on the later version, with Morlan really going to town in his guitar solo. “Are You Domesticated” is also tighter and poppier in its Next Exit incarnation. The raw energy of Sweet Madness is more focused in Next Exit, with Morlan a real driving force, and Gregor more dramatic and theatrical in his vocal delivery overall.

There are also new numbers by the band on this release, giving an indication as to where they were headed. The opening track, “Made Some Decisions,” has the scratchy guitar and snappy drums that immediately evoke the new wave/post-punk era. You can easily imagine the band opening for the Cars; indeed, “Static Cling,” a whiny song about a girlfriend, seems tailor made for a sneering, cynical vocalist like Ric Ocasek (the song was also plucked for the 1983 Seattle Syndrome Two compilation that featured other NW indie acts like Moving Parts, Beat Pagodas, and Mr. Epp; and check out the campy video).

And there’s two live numbers, giving you a quick look (or listen) at what Next Exit was like in performance. The band tears into “Boys Just Get Excited” with exuberant glee, and “(Please Stop) Pacing the Floor” is just as raucous; it’s the sound of a group charging into their music with abandon. More, please.

Next Exit eventually morphed into Variant Cause around 1985-ish. But that’s not all we’ll be hearing from Next Exit; a new collection is promised for the fall, hopefully with more live stuff. It’s a look back at a time when the Seattle music scene was finding its own distinct identity.

(Listen to the album below via Bandcamp, where you can also purchase it. Get more info about the band HERE.)