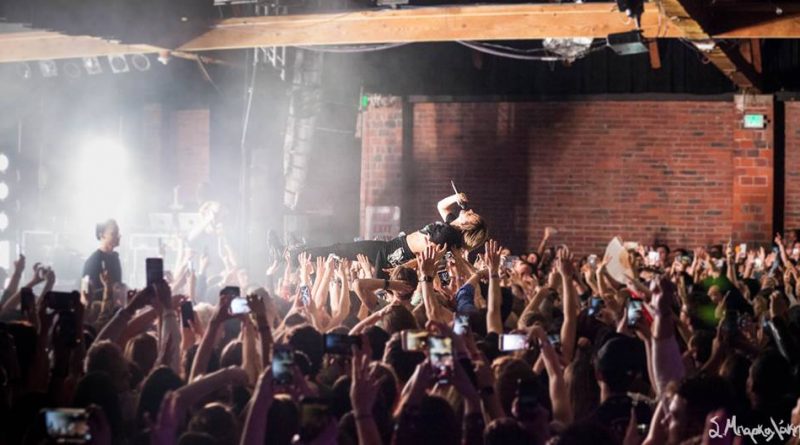 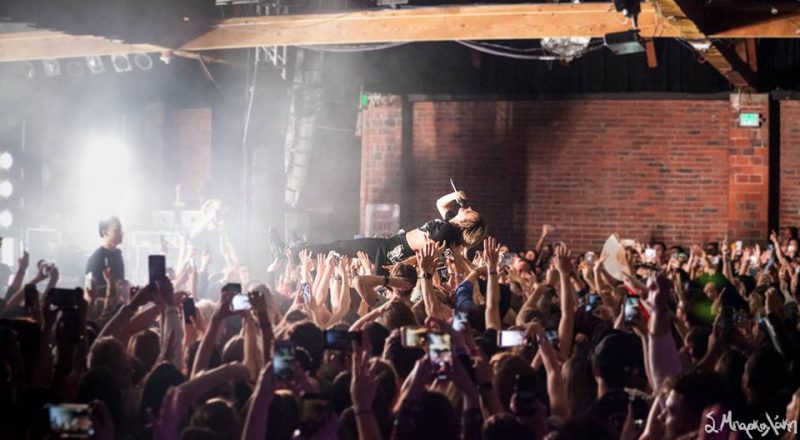 We were thrilled heading down to the Showbox SoDo to catch a much anticipated show featuring Karen Marie Aagaard Ørsted Andersen, best known for her stage name as MØ, who was returning to Seattle in support of her sophomore album Forever Neverland. The Danish pop star who took the world by surprise after her debut record, No Mythologies to Follow was released, is proving that she is here to stay. Her collaboration with Major Lazer, “Lean On,” held the record for the most streamed song of all time for a couple of years which shows how huge the track was. She is known for her high energy live shows and we couldn’t wait to see what this night would bring.

As if it wasn’t enough that we got MØ as a headliner, we also received last minute news that the opener would be LPX, the latest from Lizzy Plapinger. If you need a little reminder of who she is, you probably know her as half of MS MR and co-owner of Neon Gold Records. Lizzy is always amazing to catch live as her contagious charisma overflows the room. She is incredibly talented and it’s hard not to notice that she is actually having the time of her life. 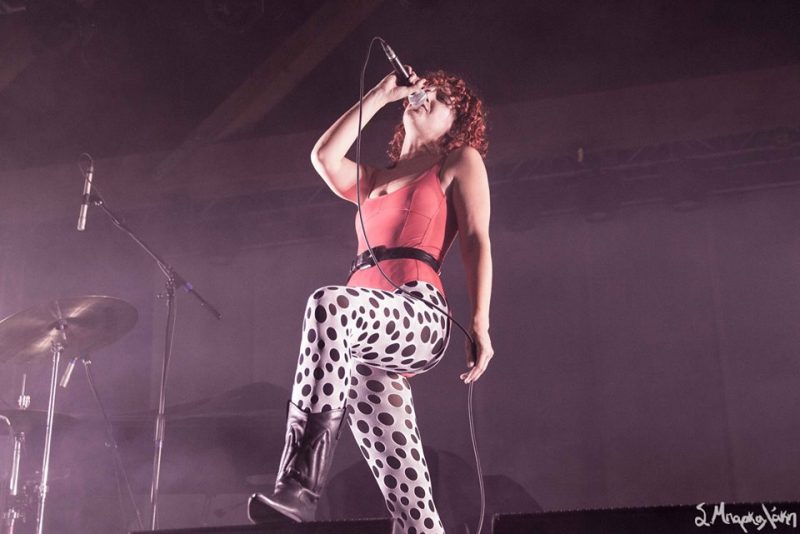 Last year LPX released her debut EP titled, Bolt in the Blue, and we got earworm tracks, “Tremble,” “Slide,” and “Tightrope.” Plapinger also performed “Better,” her collaboration with What So Not, which was one of our favorite tracks from last year. If she’s in your city and you get the chance to catch her live don’t miss the opportunity, you will not forget it.

After the great opening set it was time for the stage to quickly get ready for the main course. Shortly after a few changes the lights dimmed and a blonde haired MØ appeared wearing a hat and dressed in all black. She opened her set with new tracks “Purple Like the Summer Rain,” and “Imaginary Friend,” that immediately had fans dancing and singing along. It’s hard not to be captivated by her performance as she completely engages herself and demands the same from the audience. 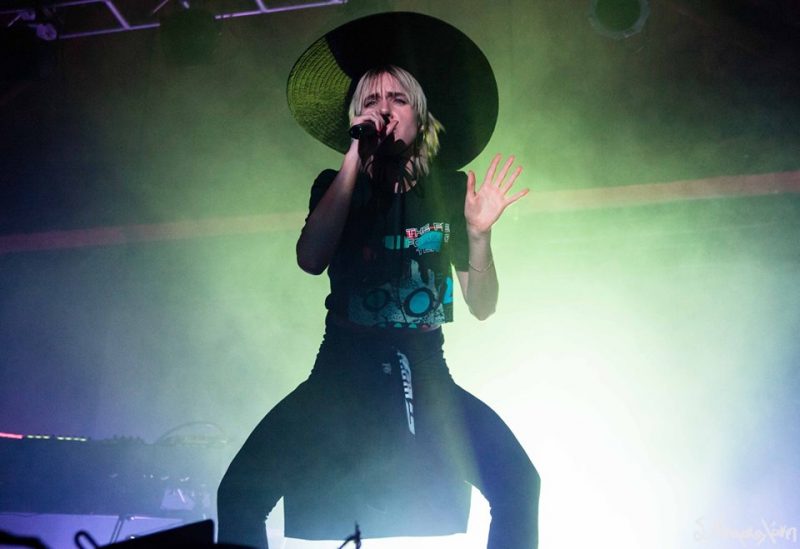 A few songs into her set she jumped in the middle of the crowd and made her way to the side center of the floor where a small platform stage was setup for her. She was singing her collaboration with Empress Of, “Red Wine,” as she stepped onto the stage grabbing a glass of… wait for it… red wine. When the song was almost done she drank her wine and then broke the glass with her left hand as everyone watched the glass shatter on the ground.

It was a nice little add to the show having her perform a few songs away from the stage and then return back through the crowd again. The high energy set brought many hits from both records and ended with huge hit “Lean On” as fans danced around in euphoria. She returned for an encore which included, “West Hollywood,” “Don’t Leave” her collab with Shakehips, finishing strong with “Final Song,” that she crowd surfed to at the end. This show quickly became one of the best we’ve seen over the past few months. Her charming persona along with her upbeat tunes make for a great night and it’s always a good thing when you leave a show feeling much better.