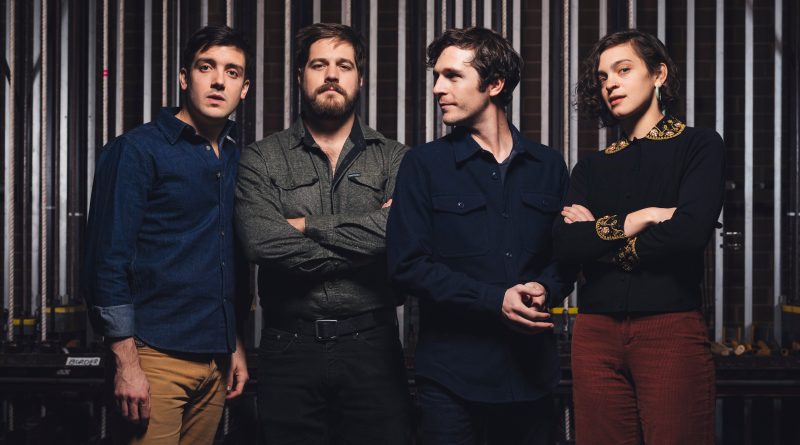 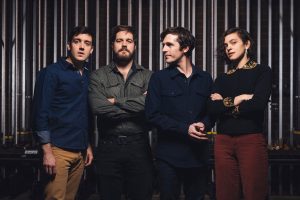 Mipso to embark on extensive North American Spring Tour
in support of new album Edges Run, out April 6th, 2018
North Carolina’s acclaimed indie-Americana quartet Mipso announce today an extensive Spring headline tour in support of their new album, Edges Run, out April 6th, 2018 via a freshly inked deal with AntiFragile Music. Mipso bring their distinctly unique sound – full of wistful beauty, hopeful undercurrents, and panoramic soundscapes – to 27 cities across North America, kicking off on April 6th in Jim Thorpe, PA at the Mauch-Chuck Opera House. From there, Mipso head up and down both the East and West Coasts and throughout the Midwest, to wrap on May 20th at Bell’s Café in Kalamazoo, MI. Joining Mipso on select dates are Tom Brosseau, Madison Cunningham, Sera Cahoone, Anna Tivel, Courtney Hartman and The Lowest Pair. Northwest dates are below, with tickets available at www.mipsomusic.com.
Mipso, influenced by the contradiction of its progressive home and the surrounding rural southern landscapes, is hailed as “hewing surprisingly close to gospel and folk while still sounding modern and secular” (Acoustic Guitar) and was recently recognized by Rolling Stone as an “Artist You Need to Know Now.” The band’s 2017 record, Coming Down The Mountain debuted at # 3 on the Billboard Bluegrass Chart, #49 on The AMA Americana Radio Chart, and spent weeks at #1 on The Roots Music Report Top 50 Americana Country Album and Top 50 Country Album Chart.