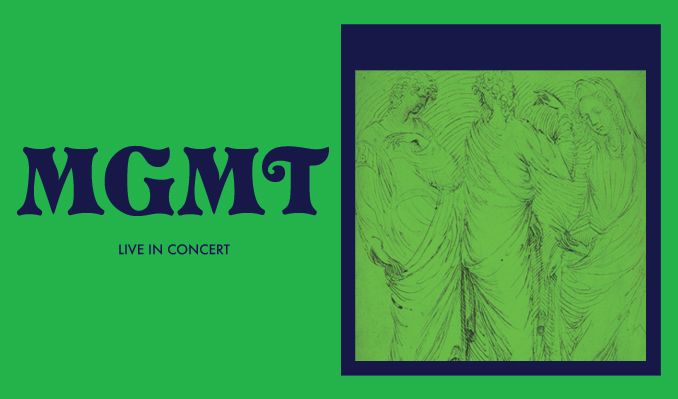 First, a timeline, band is here. Then as time passes and you’re making something while trying to be as many minds about it as possible minds or perspectives or however it is you talk to yourself about what you’re doing as you’re doing it and what it fits like with gestures before, yesterday, which may have been cancellations or additions to prior days and so on forward or backward is what was meant there but moving on as who you’re imagining images what what you’re doing means.

How does this fit? Who is going to like this? Do I like this? Am I in charge of our story or am I making the same gestures in different ways meaning since it’s hard to talk to yourself, let along other people, you repeat yourself a note at different times which is what makes you being in a band an interesting practice. You’re all little parts of the sequence which is a larger story but it’s how the little parts interact that’s interesting about repetition and seeing this as a thing because you all have to sort come into agreement as to what sequence for the little parts and their feeling, having been so construed together.

Andrew says the entire project comes into focus “all of the sudden” the lines added up to one thing echoing another thing over here in that part over there – the surest analogy is here is constellation – story telling through connection as before it changes and there it comes together as it is coming together as something else which also makes sense if you talk about it in a certain way as still coming like a person will sometimes for very long, their lifetime even” the singer explains it as “weird thing” which Ben believes is more about “continuity” of “theme” a way to find their way through the muck like believing that you’re either “always wasting your time” or like talking about things that waste your and other’s people time or like reading this for example is like walking through much.

Which so the actual timeline is first ideas and gestures towards ideas 2015 and then it’s all finished in 2017. Both members say it’s Little Dark Age, both members say it was as much the night time as it was about creating music that was as accessible as garage doors or a field.