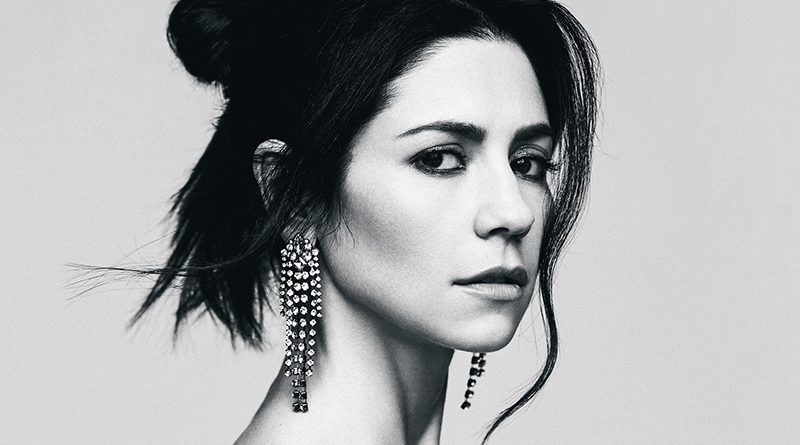 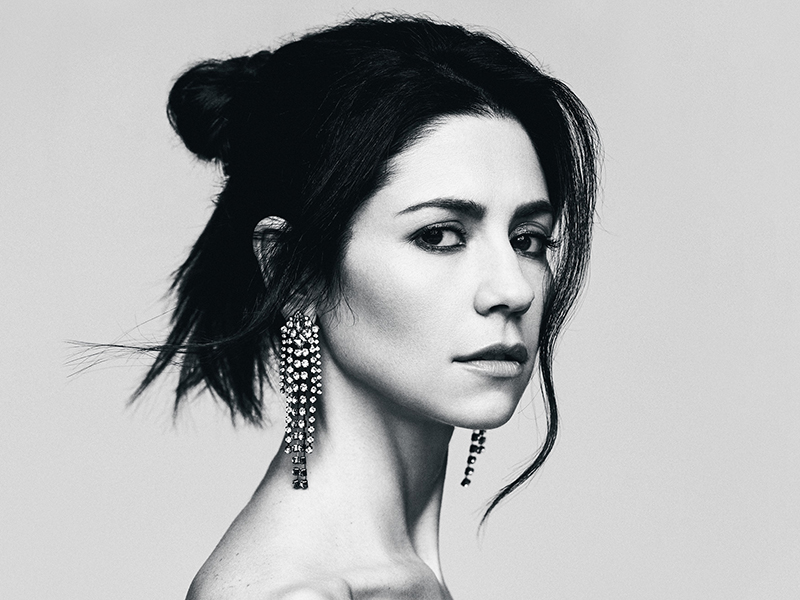 Marina coming to the Paramount Theater on October 8th

MARINA ON HER NAME CHANGE

Changing my artist name to the single ‘MARINA’ is something that feels natural to me and helps me to feel more able to present myself authentically, as a multi-faceted individual as opposed to an artistic persona. It’s something I’ve struggled with in the past when so much of what defines an artist is tied up in their visual and musical identity. Sometimes the more nuanced aspects, or non-music related parts of a person, get lost within that. I was signed to Warner Records at 22 years old and much of my self-definition has been explored through my work. Marina and the Diamonds was my artist name for 10 years but as I’ve developed in my work it’s become important for me to present myself in a way that feels natural and human. Going under my first name is my way of achieving that.

MARINA is an award winning, platinum-selling artist. Revered since her breakthrough in 2009, she has released three UK Top 10 albums including Gold certified ‘The Family Jewels’ (2010) and ‘Electra Heart’ (2012) which debuted at Number 1 on the UK’s Official Charts. Marina’s last album, ‘FROOT’ (2015) was a Top 10 debut on the SoundScan/Billboard 200 and reached Number 4 on the Top Albums Chart. Released to widespread critical acclaim, the album reached #1 on the iTunes ‘Top Albums’ chart in the U.S., Argentina, Greece, Ireland and the UK and hit Number 2 in Canada, Australia, Brazil and multiple other countries.

MARINA has accompanied each album release with global sell-out headline tours, with shows at prestigious venues and world-renowned festivals including Glastonbury, Coachella, Governors Ball and more.

Amassing a staggering 800 million worldwide streams and over 400 million video views, MARINA is a socially engaged spokeswoman. Having given an address at the Oxford Union, MARINA plans to engage in further talks and workshops throughout 2019. MARINA has an unparalleled global fan base and an online following in excess of 6 million.