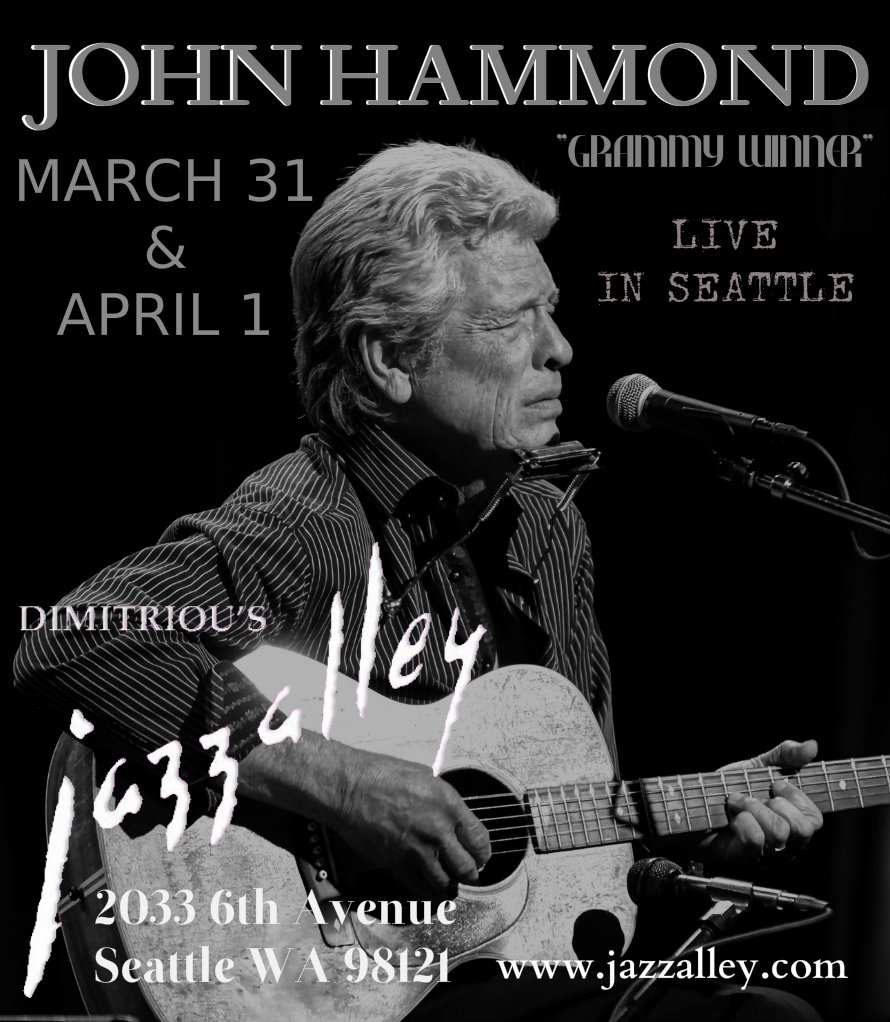 “We’re a Mexican American band, and no word describes America like immigrant. Most of us are children of immigrants, so it’s perhaps natural that the songs we create celebrate America in this way.” So says Louie Perez, the “poet laureate” and primary wordsmith of Los Lobos, when describing the songs on the band’s new album, Gates of Gold.

The stories on Gates of Gold are snapshots of experiences that Perez and his band mates have had, based on where they are emotionally and how they respond to evolving life circumstances. “We live out loud most of the time and share our life this way, but then there are more intrinsic things that happen, and our songs are part of the way we react to them. We sit down and basically tell people what has happened. We certainly didn’t start this project with aspirations to create the musical equivalent to great American literary works.”

After celebrating their 40th anniversary with the cleverly titled 2013 live album Disconnected In New York City, the hard working, constantly touring band – David Hidalgo, Louie Perez, Cesar Rosas, Conrad Lozano and Steve Berlin – leaps headfirst into their fifth decade with an invitation to join them as they open fresh and exciting new Gates of Gold, their first full length studio album since 2010’s Tin Can Trust (a Grammy nominee for Best Americana Album) and second with Savoy/429 Records.

Tickets to the four-night event are available via Jazz Alley’s website.