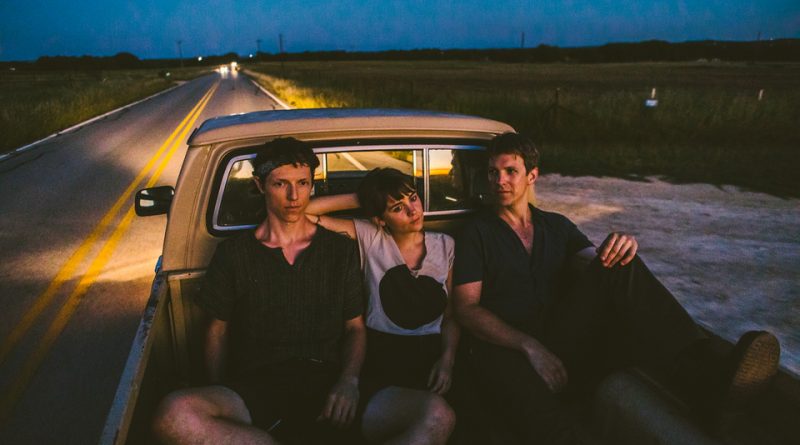 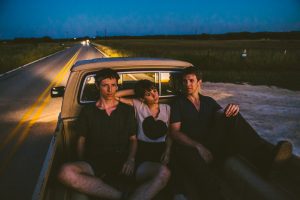 Loma is the newfound project of Shearwater‘s Jonathan Meiburg and Cross Record‘s Emily Cross & Dan Duszynski. The trio formed after Cross Record opened for Shearwater back in 2016. “I couldn’t believe all that sound was coming out of two people…” said Meiburg about Cross and Duszynski. “They were mesmerizing…. I fell in love with their music, and I wanted to know how they did it.”

Since forming, they’ve been written up by Under The Radar, Gorilla vs Bear, and plenty of others. Last week, NPR’s Morning Edition ran an exceptional piece on the band’s brief but dramatic history and the recording process behind the LP. Their first single, “Black Willow,” has over 450,000 streams on Spotify alone.