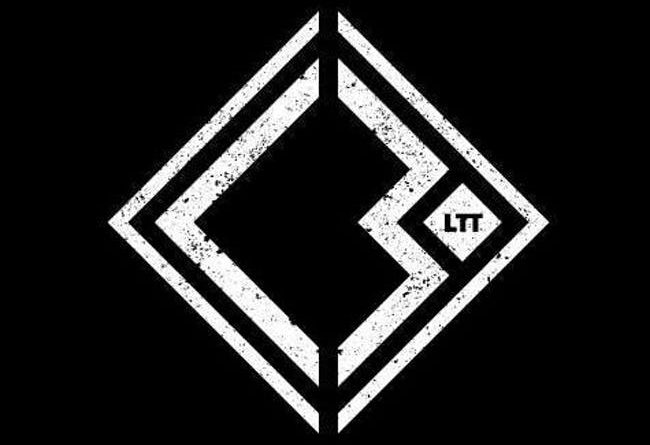 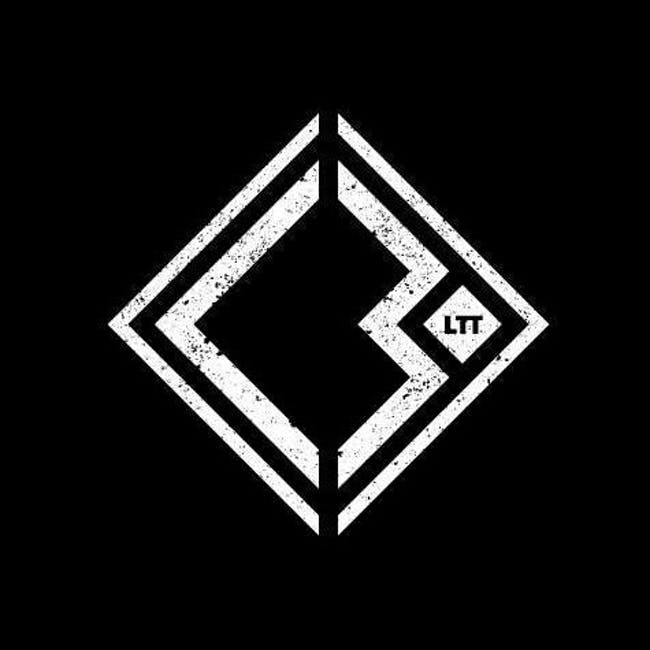 Less Than Three to perform at El Corazon on November 9th

Less Than Three was formed in 2007 by Bradly Miranda with the goal of using status as a musician to woo girls who weren’t interested in short, awkward guys. The band released its first record, “Sounds Like a Girl” (aptly named after teenage Bradly’s singing voice) in 2011. The band produced several other singles before taking a hiatus as members went to college and worked on side projects. Recently reunited, members Bradly Miranda (guitar and lead vocals), (bass) Kyle Miller, and Jack Moriarity released their new record, “Say No to the Suits,” July 2019. The band’s original goal has not changed.

We play heavy, dark, happy, meditative, experimental, psychedelic rock or whatever we feel like