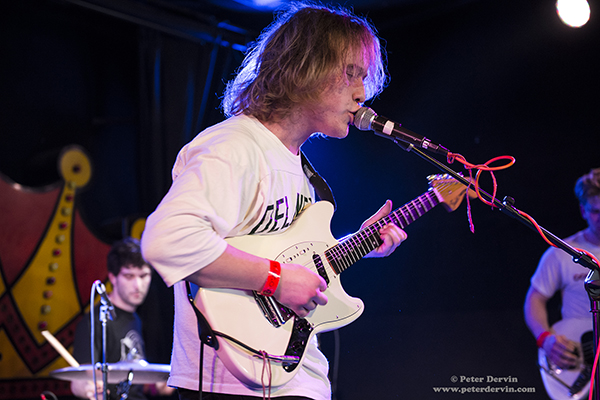 Kye Alfred Hillig has been around the block for a while, performing live on the Spud Goodman Show, being a featured musician on the Mike’s Daily Podcast show, and having more and more eyes on his sentimental, comforting acoustic folk music with each new release under his belt.

You can stream and download “To Be Good” below. It’ll only be available for free download for two weeks starting today, so act quickly!