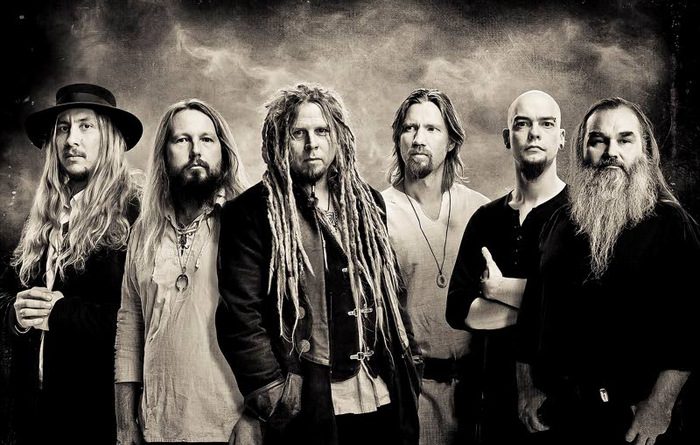 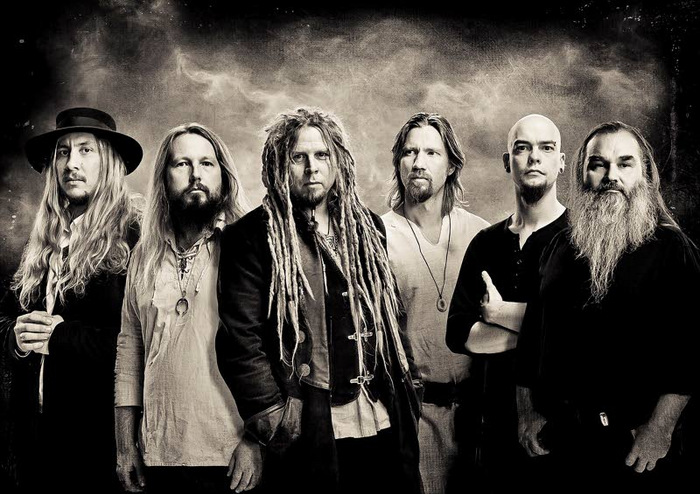 The foundation of Korpiklaani in 2003 in Lahti, Finland brought the traditional folk music back to life. No one could have foreseen that such a large audience would be interested in Finnish and English mythological texts.

The Folk Metal band rose up from the ashes of the former act Shaman and released their debut Sprit Of The Forest in November 2003 via Napalm Records. Korpiklaani quickly prepared and recorded a new album called ”Voice Of Wilderness” which came out in January 2005.

Their third album ”Tales Along This Road” was released the next year, followed by a successful promotion tour through Europe. The band kept on untiringly working on new songs, took part to the Wacken Open Air in 2006 and released both DVD and album ”Tervaskanto” in 2007.

Tickets to their forthcoming performance at El Corazon with special guests Arkona and Actionesse can be found here.