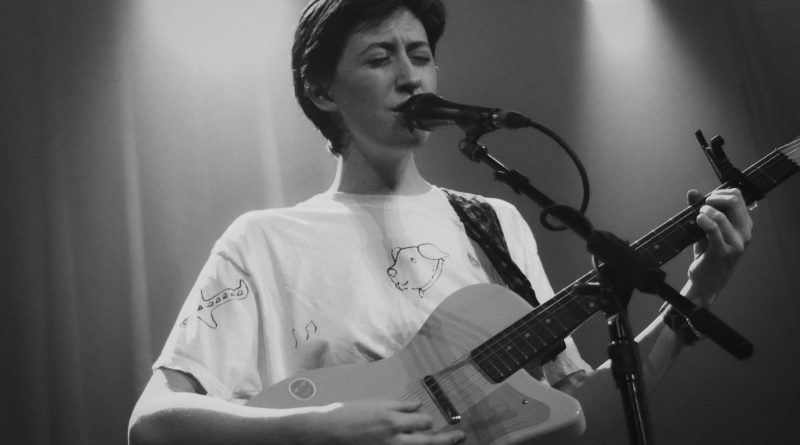 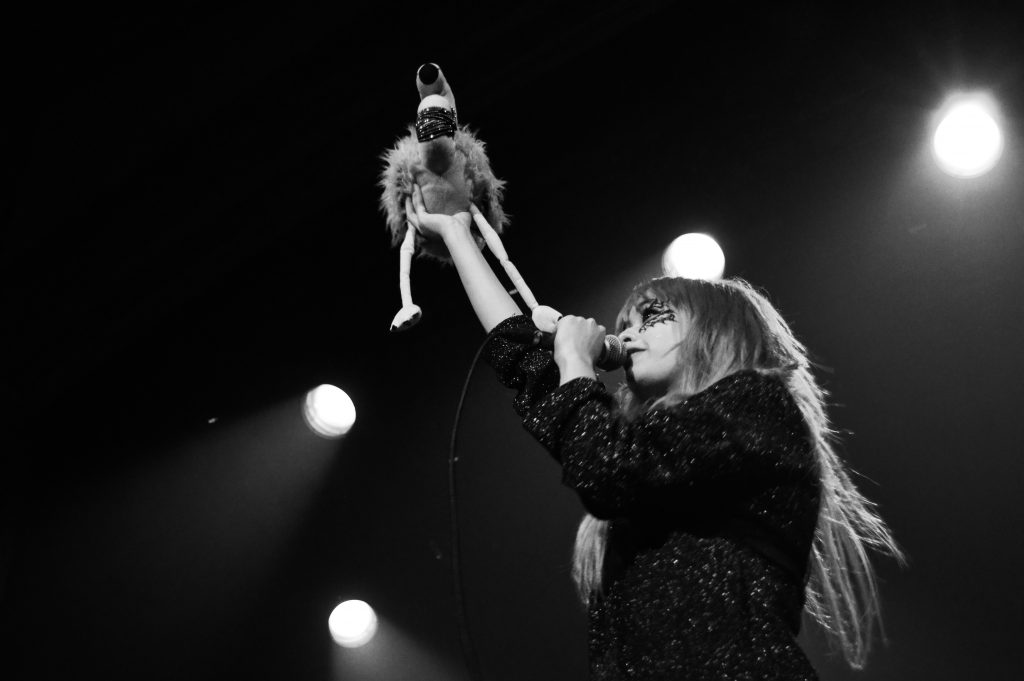 The mellow croonings of NYC’s Frankie Cosmos and the bubbly quirkiness of London based Kero Kero Bonito don’t seem like they would blend together very well, but the two bands proved exactly the opposite to a sold out crowd. On November 10th, an amusing blend of classically indie teenaged Frankie Cosmos fans and vibrant, occasionally cosplaying Kero Kero Bonito fans lined up outside the Neptune Theatre, excited for very different reasons. Though the two bands brought out two completely different moods within their performances, the sets blended together beautifully and made for a great night of music.

Opening the night out was Oakland dream pop artist Tanukichan, whose soft, slightly sleepy music was a lovely but slightly drawn-out way to begin the show. Between songs, her touring bassist would yell out humorous one-liners such as “This one goes out to drip coffee!” and “This one’s about Dave Grohl!” which kept the audience laughing and captivated. By the end of their set, the room was buzzing in anticipation for Frankie Cosmos.
With a simple instrumental setup and straightforward lead vocalist, the most special part of Frankie Cosmos performances is their ability to evoke an incredibly pure feeling of youth and ease at their shows.

Touring in support of their latest record Vessel, the night was filled mostly with songs such as “Caramelize,” “Duet,” and “Being Alive,” all from the 2018 release. Playing to a crowd larger than they ever have before in Seattle, frontwoman Greta Kline appeared to be at her most confident and likeable. Constantly thanking the audience and engaging in conversation with them about the pants she was wearing, her onstage banter was simply hilarious. With the addition of a semi-acoustic rendition of “Young” and closing the night with fan favorite “Fool,” Frankie Cosmos dominated the stage like never before. 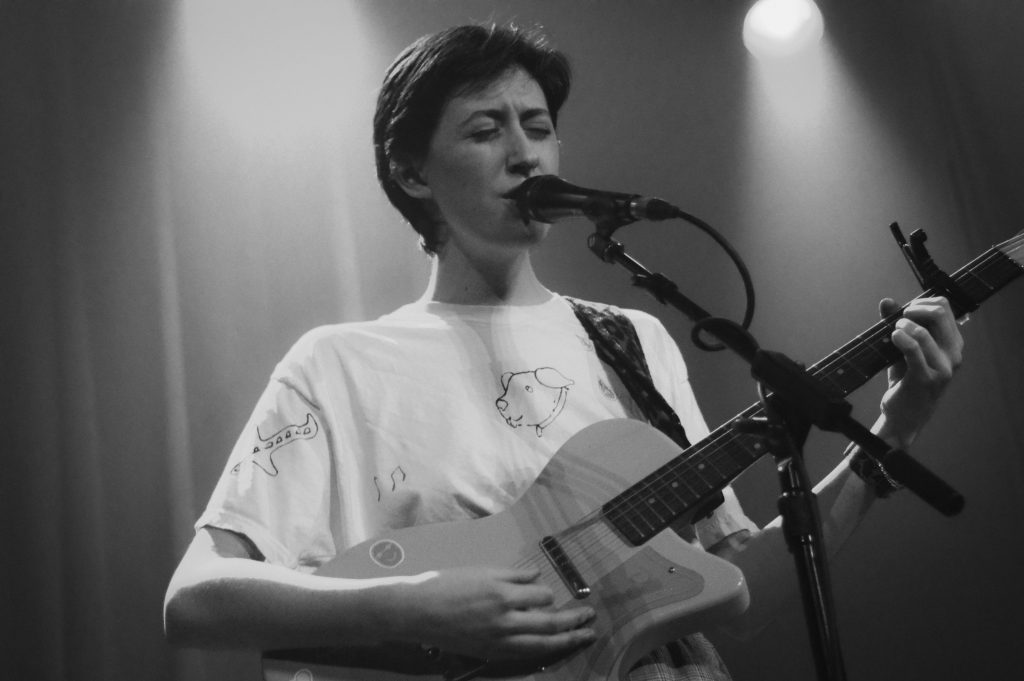 After a little more waiting and the departure of a couple Frankie Cosmos fans who left promptly after they left the stage, Kero Kero Bonito came out to deafening cheers. The group faced tragedy in San Francisco as their van was broken into and various personal items stolen, so they were unable to play their Portland and Vancouver dates. Seattle was not only the last day of tour for them, but their first show after the break in, and Kero Kero Bonito couldn’t keep the smiles off their faces. There wasn’t a single moment that lead singer and frontwoman Sarah Bonito wasn’t dancing or moving in some way, and her energy channeled directly into the audience.

There were many highlights of Kero Kero Bonito’s set, one of which being the performance of “Flamingo.” As soon as Bonito held up a stuffed flamingo, a wild surge of energy broke out in the crowd, and a unifying sense of happiness fluttered around the venue as fans screamed every lyric as a single unit. KKB played a few other songs from their recently released album “Time’n’Place” as well as many older fan favorites, such as their closing track, “Trampoline.”

The night ended with sweaty and smiling fans streaming out of the Neptune, and an overall feeling of happiness ringing in everyone’s ears.