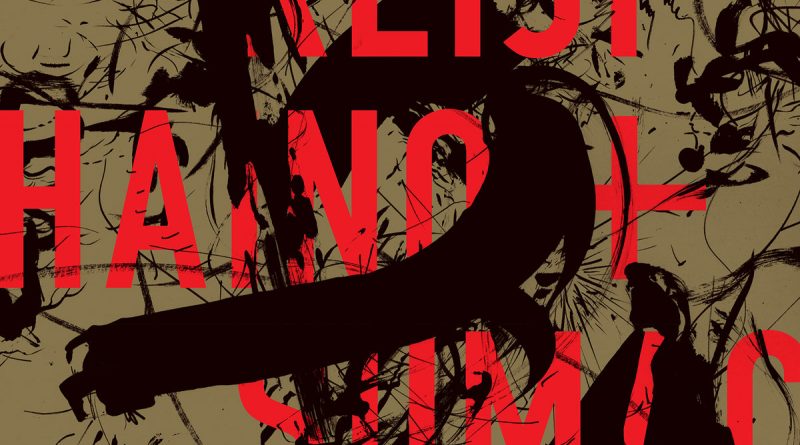 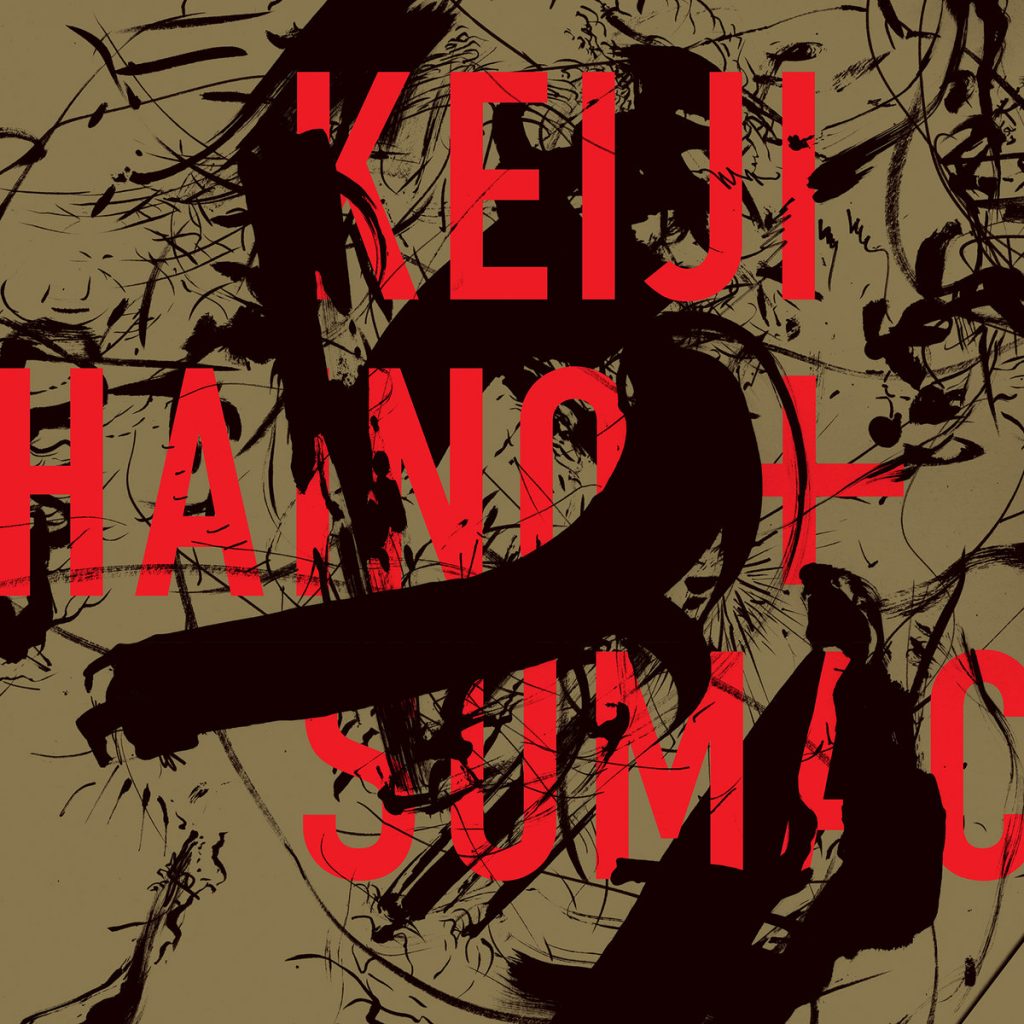 The ageless Keiji Haino operates on American Dollar Bill – Keep Facing Sideways, You’re Too Hideous To Look At Face On as provocateur and patient partner. SUMAC (trio of Aaron Turner, Brian Cook, and Nick Yacyshyn) ignites a rhythmic foundation necessary for Haino to showcase his avant-garde savagery. Opener and title track, “American Dollar Bill…” begins like a smallish snowball rolling down a steep drop and exponentially growing into a thick icy sphere, overwhelming anything it touches. Feedback snakes and when Haino speaks, he sounds like he’s conjuring a spirit or performing a highly ritualistic chain of commands. Yacyshyn’s drumming is propulsive and gives Haino’s iconic shrieks and spiny guitar tones a weighted starting block. This oozing, near 20-minute assault, is arguably greater when Turner and company issue flags of restraint. Haino, never one to adhere to a specific rock structure, seems freer to channel noise under these conditions.

The rabid “What Have I Done? Pt. I”, foams quicker at the mouth the longer SUMAC and Haino play. Their unison pounding and scraping is dissonant, yet a blueprint of direction can be heard. The final three minutes smolder with guitar ramp ups, snare and toms rolling into massive cracks and kick drum expletives. The buzz and echo swirl hums of fluorescent oranges and greens and seem confined until a barely noticeable riff pulls the weight off the table.

“I’m Over 137% A Love Junkie and Still It’s Not Enough Pt. II” swells with a propensity for mountaintops. It’s like a 400m sprinter tearing a half-marathon uphill. The taut drumming and aerodynamic rasping of guitars shake like a metal tune hodgepodged with 80’s thrash and hardcore asceticism.

Ending track, “What Have I Done? Pt.II” is a spinning exercise. SUMAC and Haino hole into their expansive register of weighty shapes and stack in a frightening way. Yacyshyn’s speed continues to impress, while the simmering grit employed by Turner and Cook are the exact building blocks needed for Haino to invoke his greatest gifts; shock and boundary obstruction.

The imperial colors on American Dollar Bill wield a ferocious appeal amid Jackson Pollock-like dripisms. Keiji Haino & SUMAC apply thick and hairline brushstrokes over a stately red font on both cover and record. Their canvas is a blend of extreme unpredictability streaked with intentionally disorienting compositions.

(Check out ‘American Dollar Bill – Keep Facing Sideways, You’re Too Hideous To Look At Face On’ below via Bandcamp and get more info about SUMAC HERE and Keiji Haino HERE.)