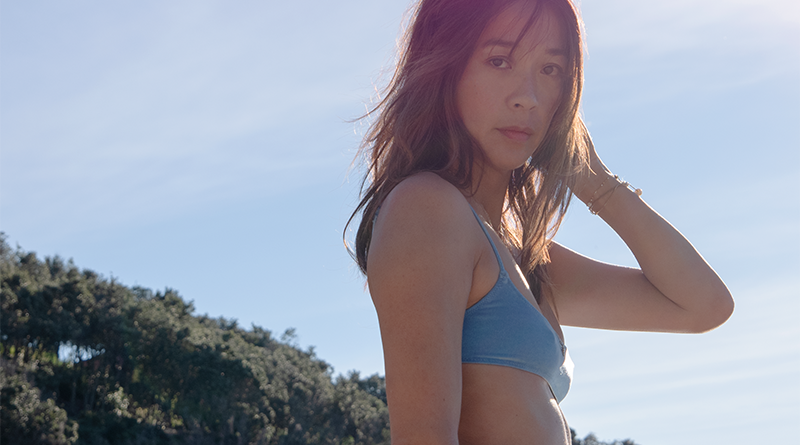 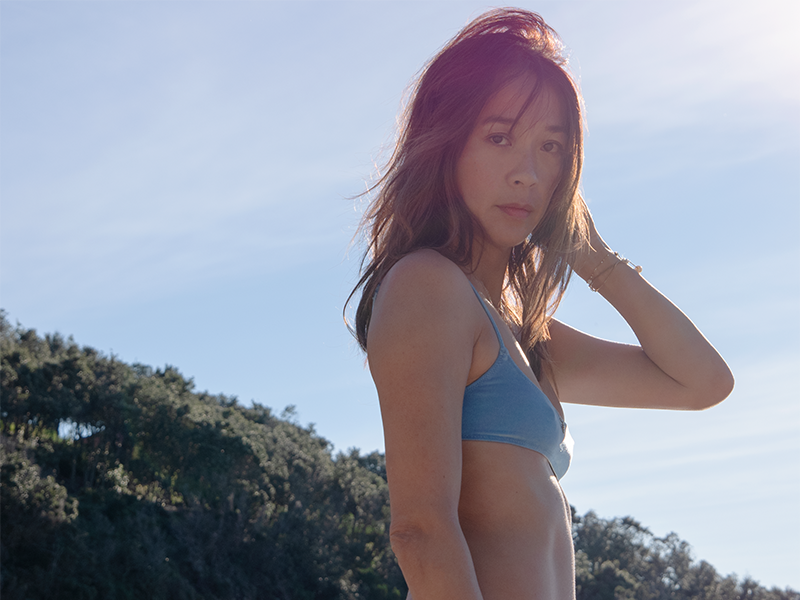 Kazu’s story begins in Kyoto, Japan, where she was born to a young unwed couple, neither of whom can recall the hospital, date, or any specific circumstances of her birth. Desperately searching for an object of her focus, Kazu’s parents turned her towards musical instruments. Kazu flourished in music. It opened a new mysterious world to her.

As the years stretched her limbs and her mind, Kazu traded her pastoral childhood for the bustle and electricity of Tokyo. It was there, down a neon lit alley that she serendipitously bumped into a tall, dark and curiously handsome American stranger with a saxophone slung ’round his chest. “Live with me in New York and be my best friend.” She didn’t understand his words, but she understood his eyes, and so she followed him eleven thousand miles. That man was none other than musician, painter and actor John Lurie. Under his wing, Kazu quietly observed the world of fame, money, fashion, art and the underground. Soon, she wouldn’t be so quiet; she learned English and started to make the noises that we’ve come to know her for. Blonde Redhead was the sonic intersection of those pastoral beginnings and the electric chaos of the metropolis.

Decades felt like mere moments and Kazu’s singular obsessiveness slowly turned inwards and away from collaboration, as she began to forge a project that was solely of her own making. Adult Baby is an introspection, an unmonitored and free exploration of uncharted waters, and a massive accomplishment of melodic cacophonous architecture.

On naming the album and imprint, KAZU explains, “The title came to me when an old friend told me about the existence of so-called ‘adult baby club,’ frequented by powerful men who go there to be treated like small children.” She continues, “This discovery struck me, perhaps because I am convinced that in a way, we are all adult babies, that many people feel that way inside and that they identify with this expression. Each in his own way: Adult Baby is a title that can be taken in many ways; some will think it curious, others erotic, others still strange or tender: it all depends on how you see it.”