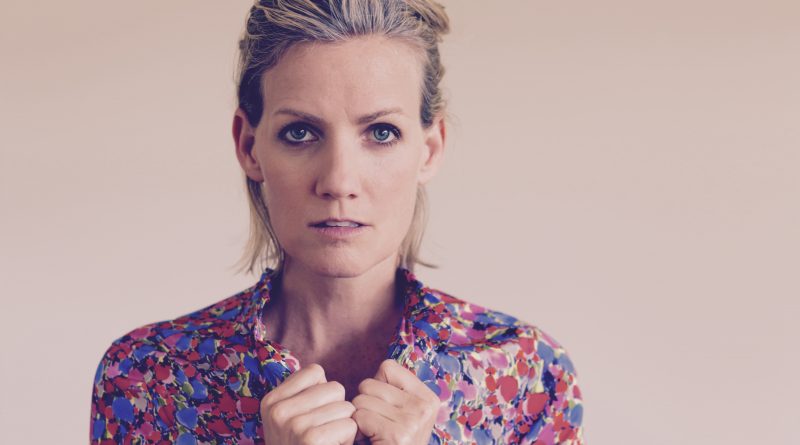 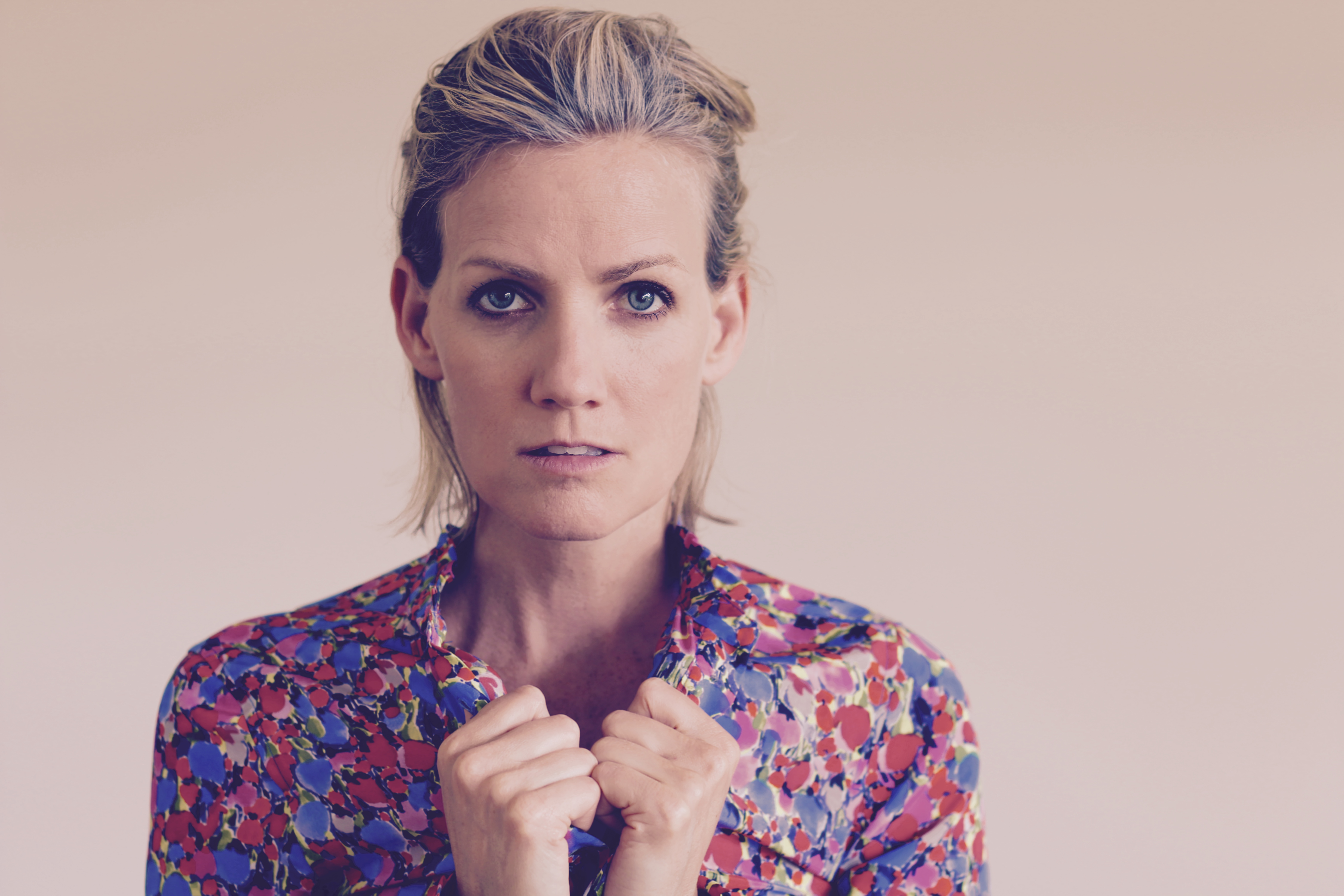 Meet critically-acclaimed producer, singer and songwriter, Katie Herzig. She is about to embark on her first headlining tour in about 4 years and in support of the tour she is releasing a 6-song EP on June 29nd titled Delicate. The stripped-down EP contains reimagined versions of some fan faves including the recent single “Beat of Your Own.” Along with her originals, Katie delivers a gorgeous cover of James Blake’s “The Wilhelm Scream.

Katie continues to outdo herself with each new release. Her music is as intimate as it is epic – something that her listeners have come to expect. This past March, Herzig released her first album in four years, Moment of Bliss, a fetching collection of crystalline melodies, airy effects, zippy synths and gently propulsive beats that feels like introspection forced out into the open air. She has been lauded by NPR, Earmilk and Billboard Magazine among others for material from her March 2018 release, Moment Of Bliss.

She has performed at Bonnaroo, on VH1, toured extensively both as a headliner and as support for artists such as Brandi Carlile, Sara Bareilles, Ingrid Michaelson, The Fray, and as a member of 10 out of Tenn. She has had her music licensed for many film, TV, and commercial uses including over 10 songs on Grey’s Anatomy. Her song “Free My Mind” reached top 20 on AAA radio. Herzig collaborated with RAC on their song “We Belong,” earning a lot of love from LA’s KCRW and the like. Herzig co-produced songs on Ingrid Michaelson’s 2014 Lights Out album, including her platinum selling single “Girls Chase Boys” and subsequently went on to produce and write with Ingrid for her last album, It Doesn’t Have To Make Sense, including her single, “Hell No.” ASCAP awarded Katie the Sammy Cahn Award for her song “Closest I Get.” Last year Katie was nominated for an Emmy for her song “Morse Code” written for Netflix’s The Mr. Peabody and Sherman Show.

Now she brings her tour to the Northwest, to play Seattle’s The Crocodile on August 16th and Portland’s Doug Fir Lounge on August 17th.

The Crocodile on August 16th