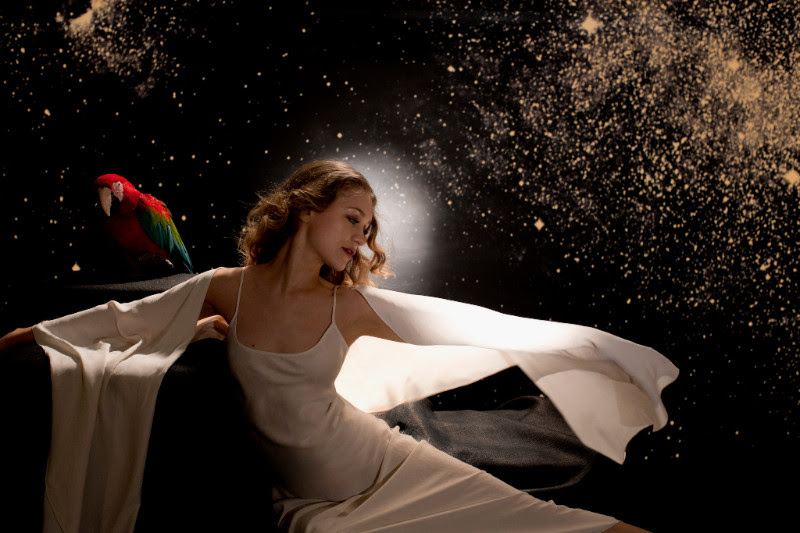 Just as the inimitable Joanna Newsom is about to kick off her first North American tour in over four years, a run which takes Joanna and band all over the east coast and Midwest in support of Divers, we’re delighted to announce a west coast tour is not far off on the horizon! Furthermore, since the last Newsom announcement, a second New York show was announced – Joanna will play the Apollo Theater on Fri. Dec. 11. For all of these performances, the band will be Joanna (vocals, harp, piano, keyboards) accompanied by Ryan Francesconi (guitar, tambura, banjo, kaval, flute), Mirabai Peart (violin, viola, vocals, keyboards) and Pete Newsom (drums, keyboards). All dates are included below. Tickets for the west coast tour will be on sale Friday, December 4th

Easily one of 2015’s most praised albums, Joanna Newsom’s wholly magnificent Divers was released just over a month ago. Between then and now, Joanna released the gorgeous video for “Divers,” toured beautiful theaters throughout Europe, played a solo performance on “Later…with Jools Holland,” and as one may be aware, gave Larry King a lil’ harp demo. Be sure to tune in to “Larry King Now” on Dec. 14th for Larry’s entire interview with Joanna and more of that aforementioned harp lesson.

All Pacific Northwest dates are below. Click each individual date for more information. Tickets go on sale on December 4th.