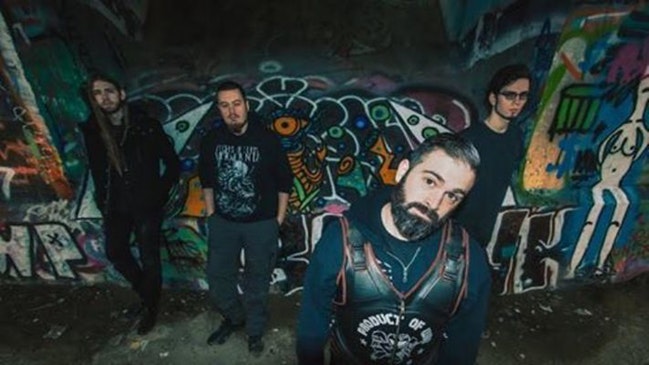 Rich Hurst, lyricist and lead singer of melodic heavy metal band Jesus Wears Armani, writes combat-tested metal. His songs address the physical and psychological scars of war: injury, alcoholism, addiction, PTSD, and the feelings of dislocation and alienation that are unfortunately all-too-common for our returning veterans. As Hurst sees it, the mission of the band is to use music to give voice to emotions and experiences his fellow soldiers might find too painful to express. Hurst is also committed to giving back in a material way to his fellow soldiers.

Tickets to the band’s Funhouse performance can be purchased here.