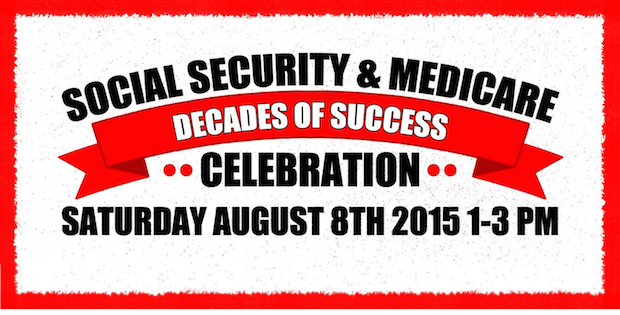 I fucking hate the cold, but WMD makes freezing to death in lonesome solitude feel just okay. This artist’s infectiously apathetic approach to downtempo and chillwave music is so enveloping and so romantic that it’s hard not to completely lose yourself in it.

The five tracks on this EP have a good sense of variety as well – “Birdhouse” is heavy on ear-tickling glitch effects in the mix, while the closer “Drowning” is straight-up chiptune music for people who didn’t get enough attention growing up.Listen to this album through over-ear headphones or a good surround sound system and you’ll feel yourself slowly melt in a sea of pure electronic halcyon.

…Which is to say, Wilt is really fucking good, and you should totally buy it.

This band is a delight. Mutiny Mutiny hails from Seattle, and they play a style of rock that hails back to the Dischord Records greats from the 90s and early 2000s. While some may hear the sort of loose, zany rock music that the band plays and be annoyed by their eccentricity, I think they sound like they have a lot of guts and chops behind their instruments, with a great deal of personality.

Undefined sits at a tight five tracks that all feel artful, strange, but accessible all the same. The guitar tones on this album are indie rock-friendly and sweet, and the vocal melodies on this album help make the strange vocal cadences on the record more palatable. I’ll be watching out for whatever this trio does in the future.

I could talk for a long time about how this hardcore punk demo will take you by the hair and smash your face into a wall until you have significantly fewer teeth, or how the guitar riffs on this album are so punishing that it’ll make you wonder if you should call it ‘daddy,’ or how this free Bandcamp release sounds like PrideFest when the pit opens, but all I’ll say is that this album makes me want to run down the street pumping my fists in the air and shouting “I’M A FLAWLESS BITCH AND YOU’RE A FUCKING BORE,” and you absolutely have to listen to it.

Reanimate is definitely my pick for chiptune release of the year. Seattle producer Electric Children comes through with an incredibly solid release that takes the style of Game Boy synthesizer-based compositions and mixes it with modern festival EDM song structures and percussion.

Modern EDC-friendly house isn’t exactly my favorite electronic music subgenre on the block, but Electric Children’s lo-fi, bitcrushed approach to making music in this style makes everything as genuinely intense and cacophonous as it should be. Songs like “FYJK” and “Emerald City Outrage” force your body into grooving along, while the multi-phase opening track moves seamlessly from a house beat to one with more of a drum and bass structure.

Though my distaste for the song “When I’m With You” did keep this EP off the number one spot, Reanimate is a great collection of tracks from one of Washington’s best producers.

Betrayer was an instant love on first listen. I had never heard of Youryoungbody in any capacity prior to stumbling across this EP, and my discovery of the duo was about as love-struck as Joseph Gordon-Levitt meeting Zooey Deschanel in “500 Days of Summer.” What just a beautifully fleshed-out, leftfield synthpop release from this up-and-coming Seattle duo.

This EP is what I’ve been wanting out of pop music ever since the demise of Crystal Castles. Youryoungbody delivers an EP of four incredibly dark, atmospheric, but hazy and lo-fi electronic songs that call back to everything from Grimes to I Care Because You Do-era Aphex Twin. An EP where dream pop is just as prominent an element as the harshest of industrial music, the end result leaves you with a feeling somewhere between planting yourself face-first into a bed made of soft meringue and being locked inside a dark tumble dryer with Skinny Puppy’s discography playing on loop.

Youryoungbody is a band that I hope other bands discover and shamelessly rip off. We’re good on bland electronic pop outfits that meticulously craft their songs to fill space in Forever 21 stores across the nation, but very few pop acts are willing to go as far as Youryoungbody does on this EP.

With that, we close out my favorite EPs of the year. Shout-outs must be given to Loscil’s for Greta, Great Grandpa’s Can Opener EP, Mathbonus’ Vestiges EP, and Morning Show’s Prom Theme, all of which were good and deserve mention.

As we’re only two days to Christmas at this point, if you’re still hurting for last-minute presents to get the music lovers in your life, give them the gift of music and purchase them an EP on this list. Give the gift of music this Christmas, then spend the remainder of 2015 consuming roughly your weight in chocolate and hibernating until the dawn of the new year.