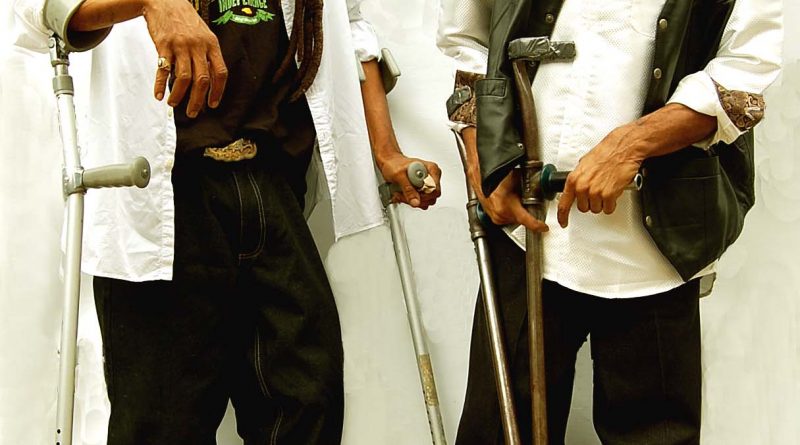 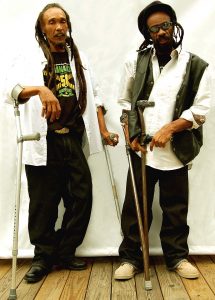 After a lifetime of overcoming illness and poverty, Israel Vibration has emerged as one of the most successful roots groups to form in Kingston, Jamaica. After their debut in a late 1970s Jamaica, the trio went on to perform with reggae legends including Dennis Brown, Inner Circle, and Bob Marley. They have released more than a dozen albums on RAS Records and although member Albert “Apple” Gabriel left the group to pursue a solo career in the late 90s, Cecil “Skelly” Spence and Lascelle “Wiss” Bulgin continue to record albums and tour the world as Israel Vibration, backed by longtime collaborators Roots Radics.

Their most recent album, Play It Real was released in 2015.

Israel Vibration and Roots Radics will perform at The Star Theater on September 11th, doors at 8PM/show at 9PM. This show is 21+. Tickets are on sale now and available here.