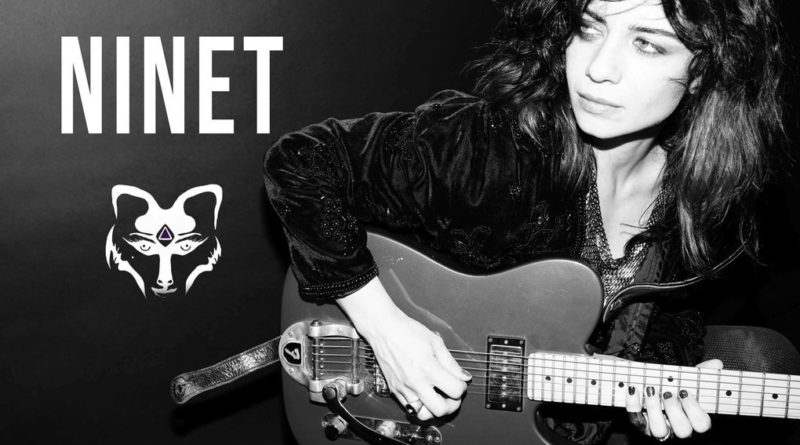 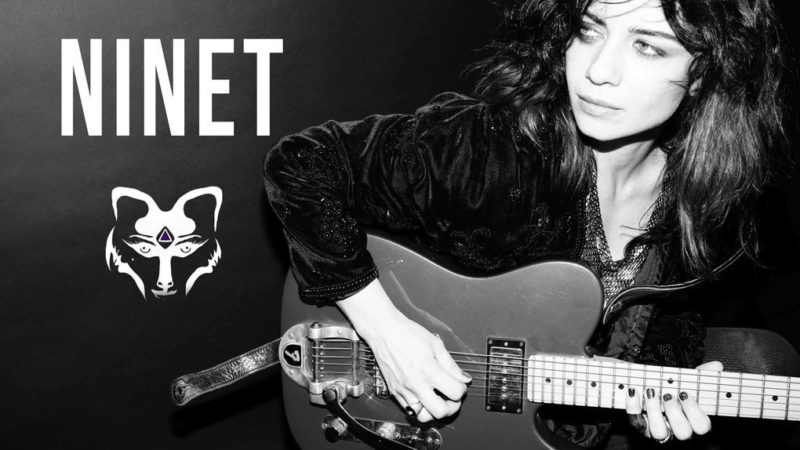 In her native Israel, Ninet Tayeb is more than a household name — the acclaimed singer/songwriter/actress is arguably the biggest entertainment figure in the country. But the road here — on the verge of her fifth album, which will be the first to be released in the U.S. — has been anything but comfortable and straightforward. Even a cursory listen to these new songs reveals an artist with deep resilience, fierce determination, and disarming vulnerability. Along with an unflinching vision of her own path, those are traits that have allowed Ninet to emerge as the wild and free voice you hear on this record.

Ninet Tayeb will be making an appearance at Seattle’s Chop Suey on January 25, 2017 along with Ben Zaidi and Bad Saints.  Tickets are $8 and are available online at the Chop Suey website HERE. If you have not heard her voice before, we highly recommend this show.

As incongruent as it seems today, over a decade ago the aspiring artist first found success by winning “Israeli Idol”, launching her to instant fame. Her debut album took less than a day to go platinum and yielded five #1 singles, not to mention a long-running TV series (which she starred in) based on her life.

Her acting career took off; she delivered an electrifying performance in the movie “The Assassin Next Door” and was nominated for Best Actress in the 2010 Israeli Theatre Awards. On her second album, Communicative, she turned inward and deeply explored her musical identity — to influences like Jeff Buckley and P.J. Harvey. Public reaction was immediate and harsh. She was pelted with objects at her album launch show. She played to almost no one on the subsequent tour. That night was a turning point. Ninet stayed on that stage- both figuratively and literally. Slowly but surely, people listened. More than that, they responded — turning Ninet into Israel’s favorite artist and a two-time winner of Israel’s “Favorite Music Act” at MTV Europe’s Music Awards.

After releasing one more album in Hebrew, she released her first in English, Sympathetic Nervous System. It was recorded at the Motor Museum Studios in Liverpool and produced by Mike Crossey (The 1975, Arctic Monkeys, Foals, Wolf Alice). She has since shared stages with acts such as the Jesus and Mary Chain and Cyndi Lauper, and has been collaborating and touring for close to six months with Porcupine Tree’s Steven Wilson, appearing at such iconic venues as Royal Albert Hall in London and The Beacon Theater in New York. Ninet is ready to share her most honest and dynamic work yet with the rest of the world. Collaborating with producer Joseph E-Shine, Ninet has created an album for people to get lost in and — in the end — find their own way home. “I want people to feel whatever they want to feel,” she says. “I wanna be the channel to their deepest thoughts. I wanna make them feel alive.”

For an artist who’s stood her ground and made her way on her own terms, it should be no surprise that Ninet finds live performances — visceral, dynamic, potentially messy — the most powerful way to connect. “The live performance is my favorite part because everything is happening in the present,” she says. “You can’t go back, you can’t delete or change anything. What you see is what you get and I think that nowadays, in the world we are living in, the live shows are the reality. I wish people could be more present in the moment.”

23-year-old electronic artist creating intimate, plaintive songs in his bedroom studio. Spent several years studying poetry and creative writing at Harvard University before returning to his hometown of Seattle this past year to begin recording and performing full-time. Poet-songwriter producing intimate, plaintive songs from a bedroom studio in Seattle.

Based out of Seattle, WA, Bad Saint is the brain child of Tess Freedel. Her first EP is due to be released in August 2016. She’s joined on stage for live performances by a line up of champions featuring members of Sunder Heed, Fox and the Law, and A Clockwork Tragedy.

You can RSVP on Facebook for the Chop Suey show HERE. Ninet will also be in Portland on January 24 at Kelly’s Olympian.