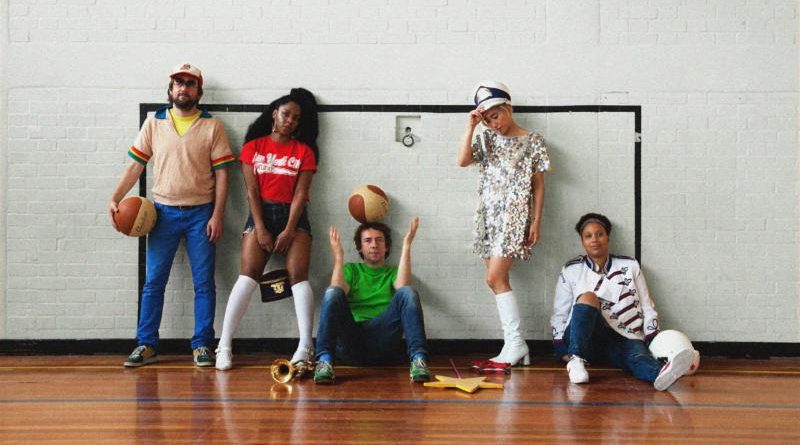 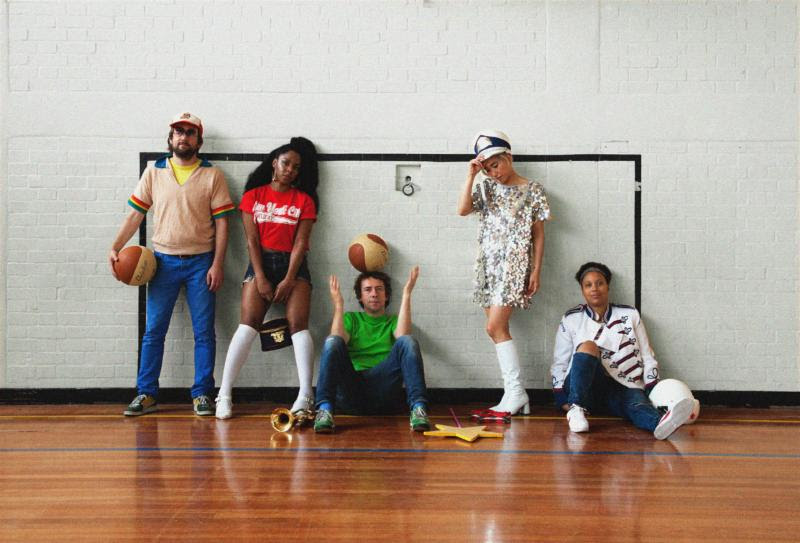 The Go! Team recently premiered a full stream of their new album SEMICIRCLEvia NPR Music‘s ‘First Listen’ series ahead of its January 19th release on Memphis Industries. The record has been named one of 2018’s Most Anticipated Releases by Pitchfork, Stereogum, among others, and NPR Music says “the result, as you might expect, sounds both familiar and reinvigorated, with springily kaleidoscopic arrangements that effervesce with appropriately childlike energy.” Listen here (LINK). Pre-order SEMICIRCLE on limited edition Neon Pink Vinyl, CD, Digital and Cassette here. The Go! Team’s headlining 2018 North American tour kicks off with a show at LA’s Teragram Ballroom on March 24th and ends with a performance at NYC’s Le Poisson Rouge on April 9th (see below for a full itinerary). Tickets are on-sale now.

In keeping with the album’s marching band theme, Ian stacked up sousaphones, glockenspiels and steel drums, mic’ing them all from a distance to recreate that gymnasium sound. The effect is a kaleidoscopic cacophony, almost as if the sound itself is bent and refracted in the metallic curves of a trumpet; comforting and intoxicating at the same time.