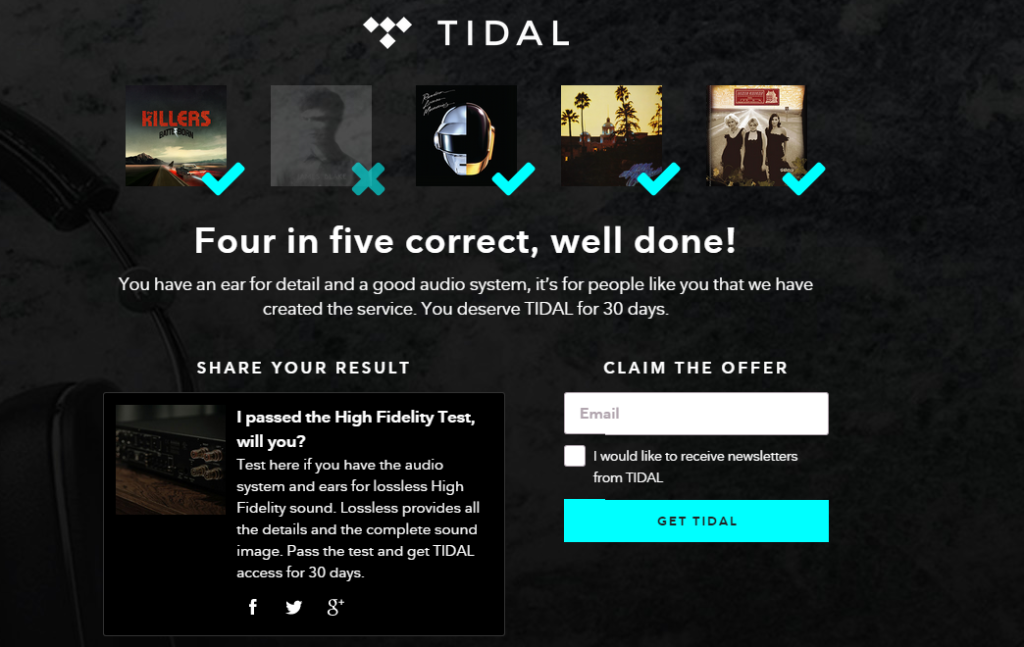 Highway 99 Blues Club, an iconic music venue on Seattle’s waterfront and eight-time recipient of the Washington Blues Society’s “Best Blues Club” award, recently announced that it has extended its lease by two years. Located in an historic 1909 brick building on Seattle’s waterfront (1414 Alaskan Way), the club faced imminent closure at the end of 2015 due to planned rent increases, but club ownership and building management today signed a more tenable plan. Terms were not disclosed.

Inspired by the juke joints of The South and neighborhood blues clubs of Chicago, Highway 99 has brought hundreds of local, national and international music acts to a 200-seat venue where performers and audience are only feet apart. It has become a favorite destination for musicians and audience members alike, making Blues and related genres more accessible and affordable than just about anywhere on the West Coast. The Club has also been noted for its Blues-inspired menu of Southern cuisine as well as a lively dance floor.

Since it became known earlier this year that the venue would likely have to close because of significant rent increases, Club founder Steve Sarkowsky, operating partner Ed Maloney and their staff were “overwhelmed” by support from patrons, performers, and the broader Seattle community. Faced with the prospect of closing, Sarkowsky and Maloney visited dozens of other potential homes for Highway 99 Blues Club, but none matched the downtown location and vitality of its home for the past 11 years.

“This is really a day to celebrate the continuation of a Seattle institution and for all of us at the Club to thank our friends, families and performers for their incredible support,” Sarkowsky said. “As Seattle grows rapidly, it’s more important than ever to retain places like this that can define a city’s culture and character. We are committed to bringing Seattle and the Pacific Northwest access to the very best performers in the business and creating an onsite experience to match.”

For performers, the continuation of Highway 99 is also cause to celebrate:

“I’ve played Seattle-area venues ranging from The Gorge to Key Arena, but Highway 99 is unique in bringing audiences and artists face-to-face, providing an entirely different and intimate experience; one that rarely exists anywhere today,” said Carl Verheyen, widely regarded as one of the world’s top guitarists and Supertramp’s lead guitarist. “It’s also uncommon to find a music club of any size where everyone from management down to wait staff truly loves music. My own band and I love playing there on our West Coast tours and couldn’t be happier to know that Highway 99 will remain an important part of the region’s music scene.”